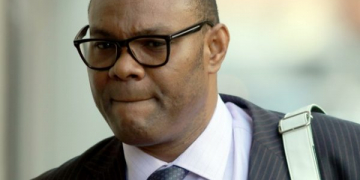 Nigerian doctor caught with videos of “sex with snake, horse”

Nigerian doctor caught with videos of “sex with snake, horse” 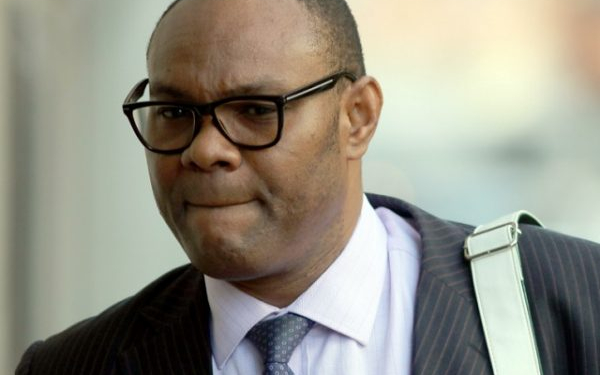 Cyprian Okoro, a Nigeian doctor from south-west London was on Thursday found guilty of storing extreme pornography on his mobile phone.

The General Practitioner (GP) was charged on five counts of possessing extreme pornography and one indecent image of a child.

55-year-old Okoro, an avid pornography watcher, was arrested after being found with five sexually extreme videos.

The Old Bailey court was told that Okoro received the images via WhatsApp and stored them on his mobile phone.

He was also alleged to have transferred into a password-protected vault on his phone, an indecent video of a two-year-old boy.

The doctor, who denied the charges, has been released on bail as his sentencing was set for September 30.

After issuing the verdict, the jury was informed that it was Okoro’s second conviction.

Apparently, he was given a nine-month jail term suspended for 18 months in 2014 after a woman accused him of sexual assault.

While ruling on the case, Judge Richard Hone QC said: “He is very lucky not to be immediately imprisoned and this was quite a bad case.

“It would be unfair to put him immediately in prison when the first trial gave him a suspended sentence – even if it was frankly, pretty lenient.”

Okoro who qualified as a doctor in Nigeria, was in September 2013 suspended on an interim basis by the general medical council.

Samsung recalls Note 7 over phone batteries that cause "explosion"