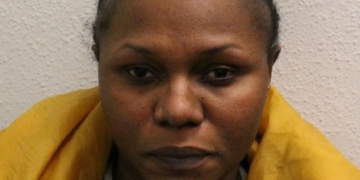 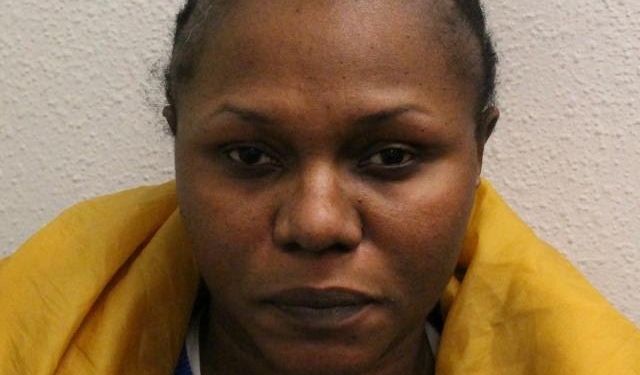 A Nigerian woman, Abiola Akinremi, who is a care home worker, has been jailed for seven months in the United Kingdom for stealing almost £20,000 from the savings of vulnerable residents.

Akinremi, 41, was said to have abused her position as an administrator at the Old Bailey, Bostall House in Abbey Wood, South East London, and made dozens of unauthorised withdrawals from the bank account of patients.

The Old Bailey is a facility that houses mental health residents under the Mental Health Act, and those without family support hand over control of their finances to administrators and carers.

While addressing Akinremi in court before sentencing her to seven months in prison, the presiding judge, Angela Rafferty KC, was quoted by Yahoo News as saying: “This was a repeated and planned course of conduct, and a very serious breach of trust of vulnerable people.”

Prosecutor Robert Levack said: “People who live at the home are all vulnerable, they have various conditions and are detained under the Mental Health Act or other legislation. It is a 24-hour care facility.

“They are not allowed to leave Bostall House without a member of staff or a family member. Some have their financial affairs looked after by the home.”

Investigations into Akinremi’s fraudulent activities started in November 2018, when £43,000 was missing from residents’ bank accounts, including £32,000 from one victim.

Akinremi had denied the allegations until the first day of her trial, insisting that other staff at the home were trying to “pin the blame” on her.

She however admitted taking £19,650 over the course of eight months from three residents, adding that others at the home were also involved in wrongdoing.

Akinremi then pleaded guilty to three charges of fraud by abuse of position, while Judge Rafferty rejected a plea for a suspended prison sentence, concluding only an immediate spell behind bars would be appropriate.