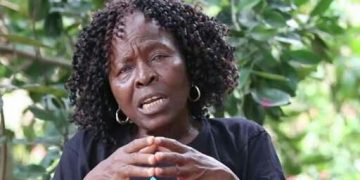 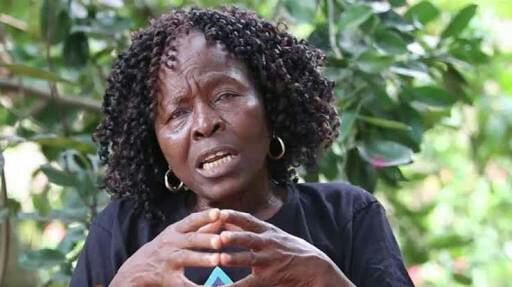 Oluwole also known as “Mamalawo” died at the age of 83. Details of her death is yet unknown.

She was born in Igbara-Oke, Ondo State, in 1936. She studied History, Geography and Philosophy at the University of Lagos and eventually settled on philosophy.

Oluwole was employed following her first degree as an assistant lecturer in University of Lagos in 1972.

She then proceeded to complete her PhD in philosophy at the University of Ibadan. Prof. Oluwole  taught African Philosophy at UNILAG for six years between 2002 and 2008.

As a feminist, she was famous for being very outspoken about the role of women in both global and African philosophy.

Prof. Oluwole’s teachings and works are generally attributed to the Yoruba school of philosophical thought, which was ingrained in the cultural and religious beliefs of the various regions of Yorubaland.