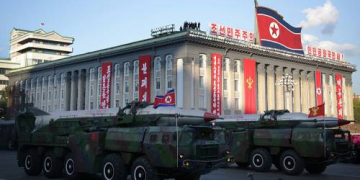 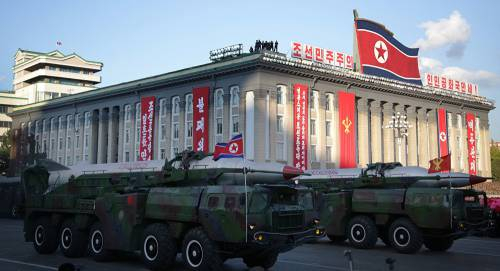 North Korea has funded its development of nuclear weapons by stealing money from financial institutions around the world via state-sponsored hacks, top cybersecurity experts warned.

North Korea had previously been suspected by researchers of being behind several major thefts, including one last year in which up to $81 million was stolen from Bangladesh’s central bank account in New York, as well as other attempted heists in Ecuador, the Philippines and Vietnam.

Kaspersky reportedly supplied evidence that Pyongyang was also directly responsible for hacks in over a dozen other nations and that the cash was likely used to fund North Korea’s nuclear weapons program.

Kaspersky said the addresses used by attackers were carefully concealed by routing their signals through countries such as France, South Korea and Taiwan, but one fateful error allowed researchers to detect the North Korean signal, according to United Press International.