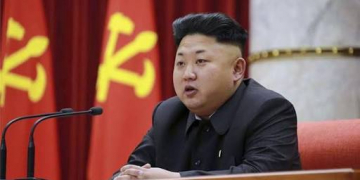 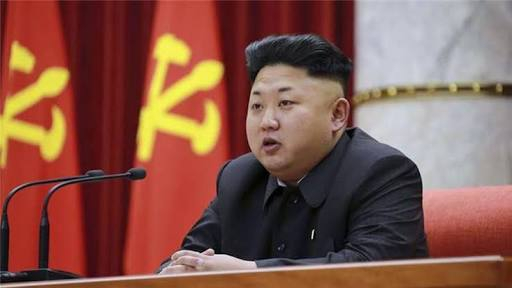 North Korea has thrown its weight behind Donald Trump’s bid to become the next president of the United States, citing him as “wise” and a “far-sighted presidential candidate.”

Highlights of the agreements reached by Trump and Kim Jong Un

The editorial in DPRK Today said Mr Trump could unify the Korean Peninsula and favoured his proposal to hold direct talks with their leader Kim Jong Un.

“In my personal opinion, there are many positive aspects to the Trump’s ‘inflammatory policies’.”

“Trump said ‘he will not get involved in the war between the South and the North,’ isn’t this fortunate from North Koreans’ perspective?”

Trump proposed in March that South Korea should obtain nuclear bombs and deter North Korea without US aid.

He argued that South Korea and Japan having their own weapons would reduce pressure on the US to jump to action when North Korea acted aggressively.

“There’ll be a point at which we’re just not going to be able to do it any more. Now, does that mean nuclear? It could mean nuclear.

The speech was welcomed in North Korea.

“Yes do it, now … Who knew that the slogan ‘Yankee Go Home’ would come true like this?” wrote Mr Han. ”The day when the ‘Yankee Go Home’ slogan becomes real would be the day of Korean Unification.”

The editorial blasted Hillary Clinton as “dull” and criticized her for “adapting the Iranian model to resolve nuclear issues on the Korean Peninsula”.

Parents of boy who fell into gorilla enclosure get death threats