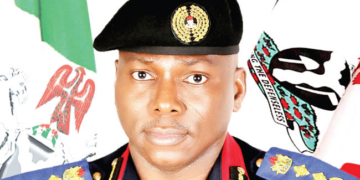 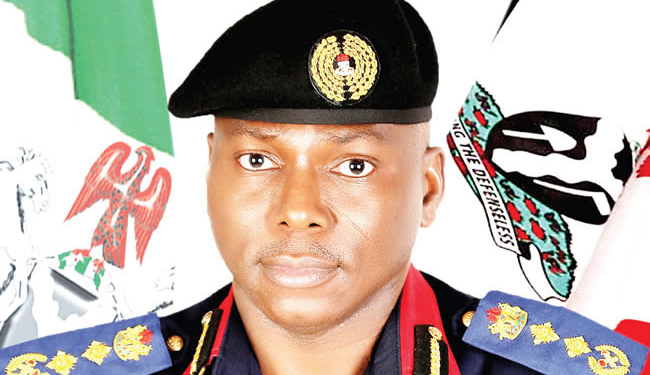 The Nigeria Security and Civil Defence Corps (NSCDC), Kaduna State Command, has disclosed that seven of its officers were killed in an attack at Kuriga mining site, in Birnin Gwari Local Government Area of the state.

Five local vigilantes attached to the NSCDC personnel were also said to have been killed in the incident, which happened around 3:30pm on Monday.

The NSCDC spokesperson in the state, Olusola Odumosu, in a statement on Tuesday, noted that the personnel, who were attached to the state’s Ministry of Mines, were killed while on official duty at the mining site.

“The Commandant General, Ahmed Audi, described the incident as a big loss to the corps, families of the slain victims and the nation.

“He commiserates with the families and friends of the deceased and prays that God grant them the fortitude to bear the irreplaceable loss,” the statement added.

The remains of the slain officers and the others were deposited at the morgue of Barau Diko Hospital, Kaduna

In honour of the slain officers, the CG was said to have directed that the corps’ flag be hoisted at half-mast and a national prayer organised at the corps national headquarters, Abuja, to avert a recurrence of the incident.