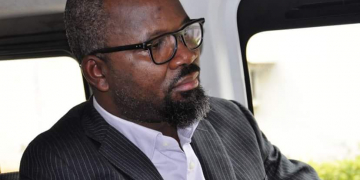 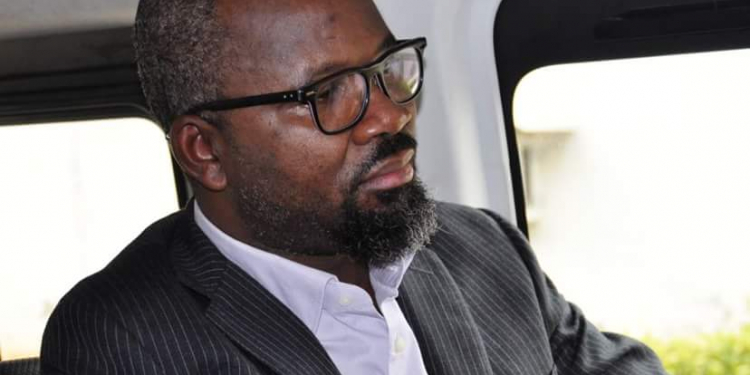 The Managing Director, Almond Properties Ltd., Olugbenga Obadina, has been remanded in Kuje prison after he was arraigned on Friday by the Economic and Financial Crimes Commission (EFCC).

According to the EFCC, Obadina allegedly collected a sum of N2.4 billion, paid into his company’s account in tranches, between 2013 and 2015 from the account of the office of a former National Security Adviser, retired Col. Sambo Dasuki, without contract award.

He appeared at the Federal High Court, Abuja, on an eight-count charge bordering on money laundering but pleaded not guilty to all eight counts.

The prosecuting counsel, Mr Peters Aso, urged the court to remand the defendant in prison custody and order accelerated hearing of the case.

Aso also told the court that it was risky to grant bail to the defendant whom he described as a flight risk owing to the proof of evidence accompanying the charges.

“The defendant received N2.4 billion out of which $2.6 million has been taken abroad and his passport is still in his custody.

“And so, if granted bail, he is a flight risk because he will jet off to enjoy that money already abroad”

Aso added that although they had recovered N70 million from the defendant, rather than cooperate, he was frustrating the investigation.

He urged the Justice Nnamdi Dimgba-led court to discountenance the exhibits attached to the defendant’s bail application, saying they were public documents and only certified true copies would be accepted by the court.

Defence counsel Chris Uche (SAN) notified the court that the defendant had been in EFCC’s custody for over one month even though he had been granted administrative bail.

Uche urged the court to grant his client bail, saying that the charge preferred against him was one in which bail could be granted. He also noted that the defendant had demonstrated, through the exhibits he attached to his affidavit, that he would be available to attend his trial if granted bail.

He appealed that bail should be granted in liberal terms, adding that the N70 million recovered by the EFCC could be used as bond.

Justice Dimgba, said that the court could put in place measures that would ensure that the defendant was not a flight risk when granted bail.

He adjourned ruling on the bail application till July 18 and ordered the remand of the defendant in Kuje prison.