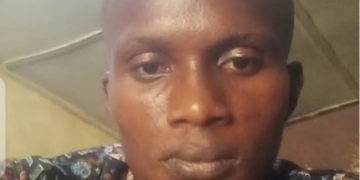 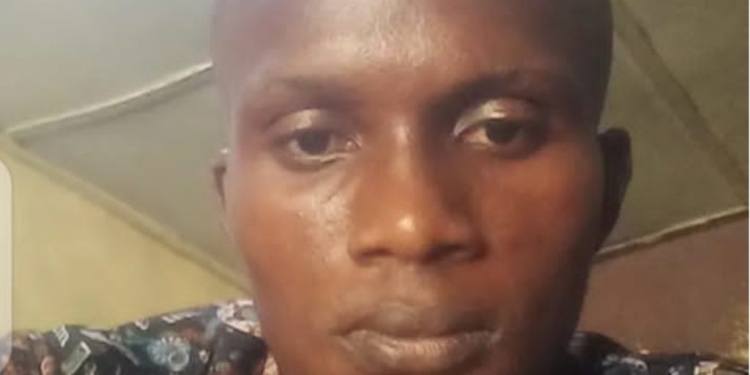 Lekan Adekanbi, the suspect apprehended in connection with the killing of a Central Bank of Nigeria (CBN) staff, Kehinde Fatinoye, has escaped from police custody in Ogun State.

Following the killing of Fatinoye, his wife and their son, the police arrested Adekanbi as the prime suspect.

Adekanbi was the driver of the late Fatinoye before he was murdered on January 1.

Operatives of Ibara Police Divisional Headquarters arrested Adekanbi and held him in custody to aid their investigation.

Two policemen from the division reportedly took the suspect to hospital on Tuesday after he complained of fever.

“At the hospital, Lekan was said to have pretended like he wanted to urinate and he escaped,” Daily Post quoted a source to have said.

The suspect reportedly fled when he discovered that the domestic staff of the Fatinoyes, who was taken away alongside their son by the assailants did not die.

“He had become restless the moment he set his eyes on the domestic staff,” the source said.

How God helped me overcome storms of life in 2022 - Ooni