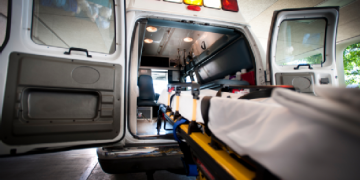 Olisa Metuh hospitalised after vomitting on way to court

Olisa Metuh hospitalised after vomitting on way to court 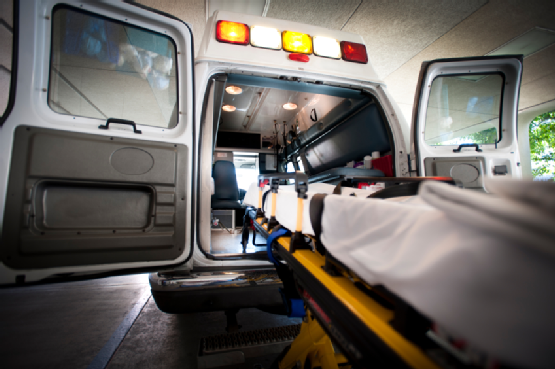 Spokesman of the Peoples Democratic Party (PDP), Olisa Metuh has been hospitalised at the National Hospital, Abuja.

Why I resigned from PDP- Metuh, ex-National Publicity Secretary

Metuh reportedly vomited several times in his car on his way to the federal high court, Abuja, on Thursday.

TheCable quoted an associate of the spokesman as saying:

“He is managing high blood pressure, diabetes and arthritis. The doctor asked him to stay at hospital, but he refused because he wanted to appear in court today. He is just stubborn. He does not want his health to get in the way of his trial.

“This morning he vomited in his car on our way to the court. It is sad. I cannot say all that he is going through, but it is bad. His health is deteriorating.”

According to TheCable, discreet findings at the national hospital showed that Metuh is suffering from a neurosurgical ailment besides diabetes and high blood pressure.

Menthol cigarettes to be banned by 2020