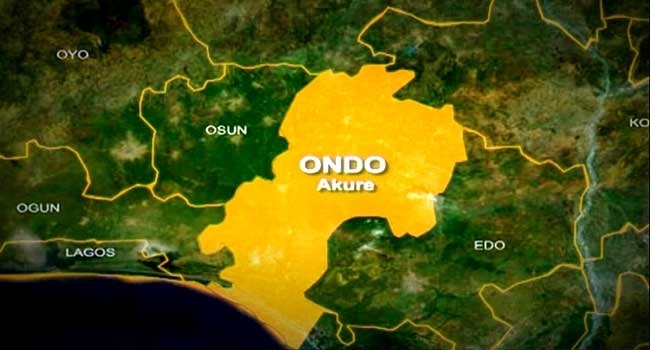 Ondo State Government has extended the maternity leave period for its female workers from three months to six months.

The Head of Service (HoS), Pastor Kayode Ogundele, disclosed this while receiving members of the Federation of Women Lawyers (FIDA), Ondo State Chapter, at his office in Akure, on Wednesday.

He said the move was to build a society where children that were being raised had all things required in terms of maternal care, which he said should be exclusive in the first six months.

According to Ogundele, apart from adequate care, mothers would be able to wean their new-born babies during the leave period, stressing that such mothers would be more focused and productive when they resume work as all the initial child-raising challenges would have been addressed sufficiently during the period.

He lauded the complementary roles of FIDA to ameliorate the plights of women and children in the society.

Earlier in her remarks, the state Chairperson of FIDA, Mrs Catherine Ogunjebi, advocated for the abolition of some seeming encumbrances in the administration of maternity leave for female civil servants irrespective of their marital status.

Ogunjebi also pleaded for the elevation of female lawyers in the service of the state to the position of Permanent Secretaries.