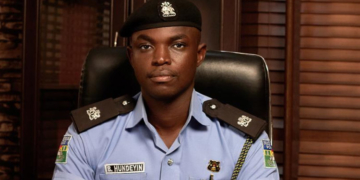 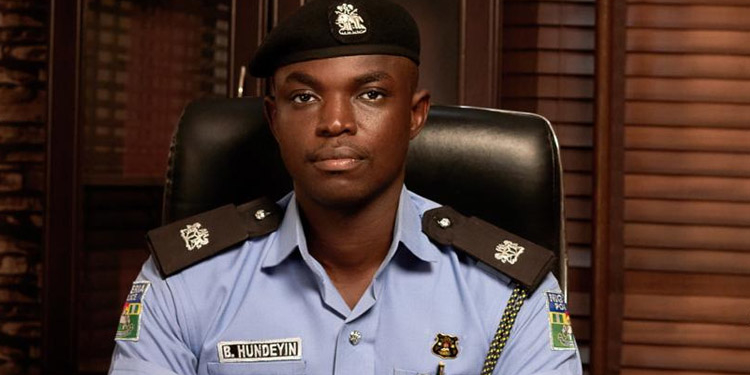 One person was killed while many others, including two police officers, sustained injuries after Yoruba nation agitators clashed with policemen in Ojota area of Lagos State.

It was gathered that trouble started when the Yoruba nation agitators stormed the Gani Fawehinmi Park on Monday to hold a rally.

The situation reportedly became very tensed as the agitators threatened to burn down Ketu Police Station, before they were dispersed by a combined team of policemen from Alausa Division and men of the Rapid Response Squad (RRS).

Confirming the incident in a series of tweets on his Twitter handle, the Lagos State Police Command spokesperson, SP Benjamin Hundeyin said four suspects have been arrested over the incident.

He said the RRS officers and patrol vehicles were shot at by several pump-action-rifle-wielding miscreants, adding that two vehicles were also destroyed.

“In the early hours of today, miscreants masquerading as Yoruba Nation Agitators came out in their hundreds, disrupting social and commercial activities at Ojota area of the State.

“A team of police officers, comprising Alausa Division and the Raid Respond Squad (RRS) promptly stepped in to disperse the unlawful gathering and prevent a breakdown of law and order. The miscreants attacked the police, shooting, and destroyed two vehicles in the process.

“One person has been confirmed dead, while two police officers shot by the miscreants are currently receiving treatment. Four suspects have been arrested and investigations have commenced.

“Meanwhile, normalcy has been restored to the area. Lagosians are urged to go about their lawful businesses as measures have been put in place to prevent further breakdown of law and order; and keen monitoring of the situation continues.

“It is imperative to state unequivocally that the Lagos State Police Command will not allow any person or group of persons, under whatever guise, disrupt the peace currently enjoyed in the State,” he wrote.

The clash, it was learnt, caused serious panic and gridlock as motorists abandoned their vehicles and scampered into different directions.