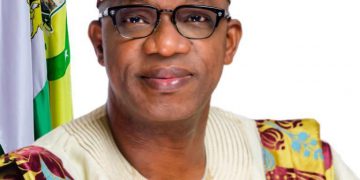 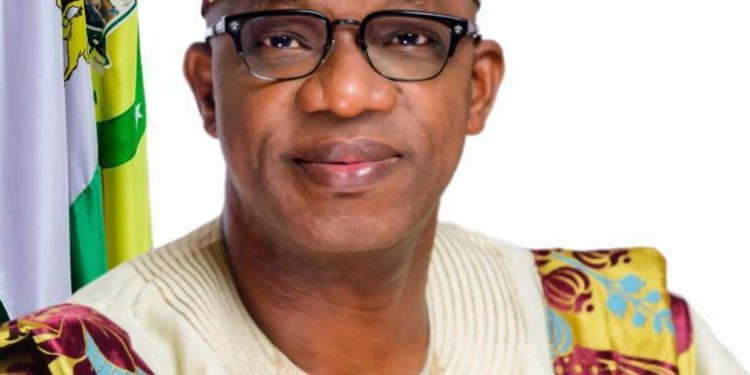 Ogun State Governor, Prince Dapo Abiodun on Wednesday stressed that only qualified professionals will make his cabinet because there would be no room for mediocrity.

Governor Abiodun stated this in Abuja while addressing newsmen after a closed door meeting with Vice President Yemi Osinbajo at the Presidential Villa.

He said the decision to ensure that professionals were appointed in his government was due to his experience in the private sector.

“So, everything we are going to be doing in Ogun henceforth would be based on merit. Our cabinet will reflect people who deserve to be in office. They will show competence,” he said.

The governor stated that the composition of his transition team, which “comprised the best brains in Ogun from the private sector”, was an indication to the direction his administration is heading.

He said: “If you look at what we have done so far, the choice of my CPS; I’m sure you know who my CPS is, Kunle Solarin, one of the best minds in the media industry in Ogun; my Chief of Staff is also a very brilliant Ogun man; my SSG is a very successful entrepreneur from Ogun as well.

“So, this is how we are going to be defined to achieve our potentials, which we have earmarked and called our pillars.

“We must ensure that things are gotten right, which we call our enablers. The first of our enablers is good governance.

Prince Abiodun said he would pick those that would prosecute the pillars of his administration “from the lenses of good governance.”

“Good governance starts with as simple as ensuring that workers salaries are paid on time. I assumed office on the 30th May, having been sworn on 29th of May.

“31st of May, my second day in office, was the day salaries were due for payment.

“My pact with Ogun people was that salaries would be paid as and when due and to the glory of God, that day, 31st of May, Ogun civil servants began to receive their alerts of payment of their salaries. That exemplifies good governance. So people can begin to take you seriously.”

The governor further stated that another area that is critical to his administration is the need to ensure that people who invest in the state have the right environment to do their businesses. He stated that the proximity of Ogun State to Lagos, has necessitated that policies are designed by competent persons to ensure ease of doing business in the state.

He said: “Ogun today is like New Jersey to New York. We benefitted from what you call the push factor from Lagos.

“We want to turn that to a pull factor, but you cannot bring and endear people to your state if you don’t begin to think about how to increase the ranking of your state in the global ease of doing business index.

“They will say this government is a serious government. Ogun is geared for greater heights and we do that by ensuring that good governance is in accordance with our vision.

“Let me repeat it, our vision is to provide a focused and qualitative governance, while creating an enabling environment for private, public sector partnership, which we believe is fundamental to the economic growth of the state and individual prosperity.”

Governor Abiodun said he met with the vice president, who was not at the meeting between the governors and President Buhari earlier in the day to share with him some of the ideas he has for Ogun State.