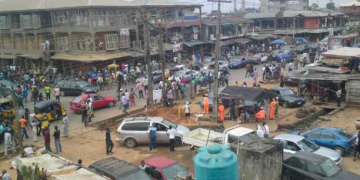 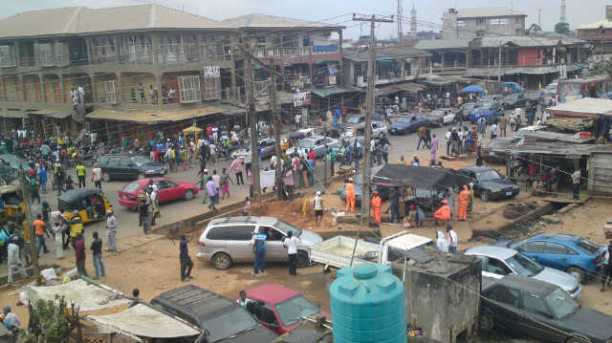 As the manhunt for Badoo gang members in Ikorodu, Lagos, intensifies, men on dreads have a lot to fear.

According to Lindaikeji’s blog, a Twitter user, @IamPhikayo, said people on dreadlocks are being targetted by mobs on a mission to wipe out the cult members.

He tweeted: “people if you are on dreads please avoid Ikorodu for now,you will be tagged as a Badoo gang member,a friend almost got killed this morning”. 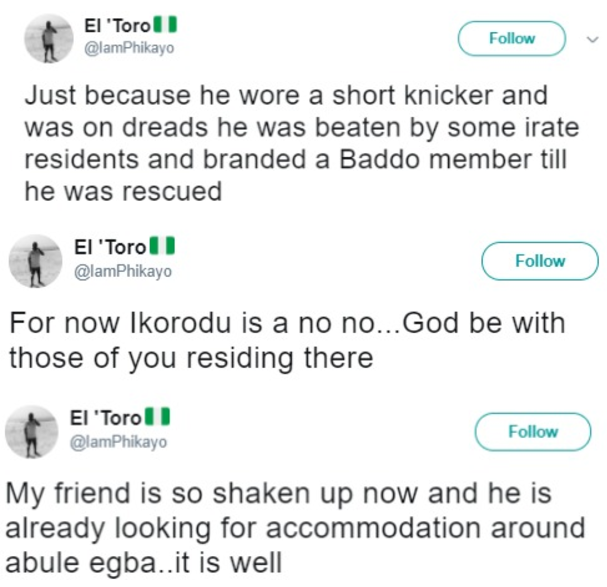 According to the newspaper, it was learnt that the suspects were caught at about 2am in an SUV and flagged down by the residents who were doing stop and search around Odogunyan junction.

The report said a big stone, diesel and a cutlass were found in the vehicle. The suspects reportedly could not offer any explanation on what they used the objects for and where they were heading to.

They were subsequently beaten up and burnt to death together with the vehicle.

The police spokesman has said over 100 Badoo suspects had been arrested across Ikorodu, adding that investigations were ongoing to screen out innocent persons among them.