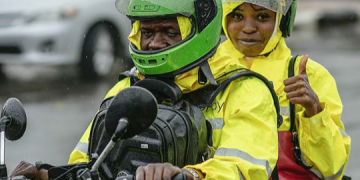 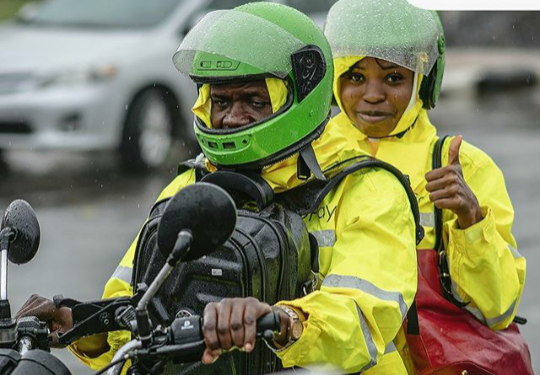 ORide, an on-demand motorbike service, which was launched in May 2019 in Lagos has extended its service to Ibadan, the Oyo State capital.

The company said it created the motorbike service to solve transportation challenges of time and safety in large cities where traffic congestions are rampant.

While introducing its service in Ibadan with the slogan, “Get to anywhere in Ibadan with just N50”, ORide encouraged prospective customers to download the Opay app through which they can access the service. The Opay app is currently on Android and iOS.

Reviews gathered by Newspeakonline from the Android play store shows that there are more unsatisfied customers than satisfied ones.

Those who expressed satisfaction or delight with the service, had one or two areas they needed the operators to fix.

Complaints included poor customer service and inability to access funds paid into the wallet. There are also those who complained that some of the riders do not pick customers’ calls, prefering to stay at different bus-stops to pick customers who flag them down.

A comment on the ORide Instagram page by a student of the University of Ibadan alleged that the #50 advert was deceitful.

Below are screenshots of reviews gathered from Playstore:

In their replies to the complaints, the operators apologise for the inconveniences experienced by rcustomers and advised them to download the updated version of the Opay app.