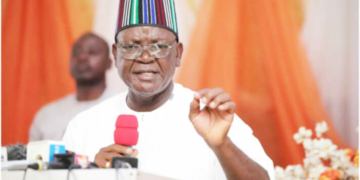 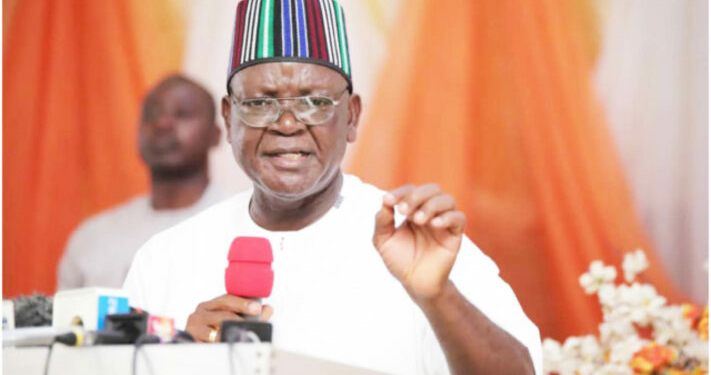 Benue State Governor, Samuel Ortom, has assured that the crisis rocking the Peoples Democratic Party (PDP) at the national will soon be a thing of the past.

Ortom stated this during an expanded PDP stakeholders meeting at the Government House, Makurdi, on Monday.

He hinted that the different factions within the party were already tackling the matters dividing them.

But, Ortom expressed optimism during the meeting that the ongoing reconciliation would yield fruitful result.

“We’re quite committed to ensuring that we (PDP) win the elections. Those issues that would have divided us, we are tackling them.

“We have issues at the national level but we’re trusting that by the grace of God, we will overcome them,” he said.