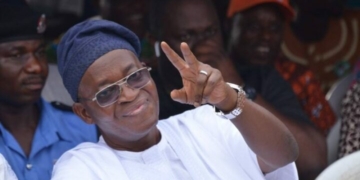 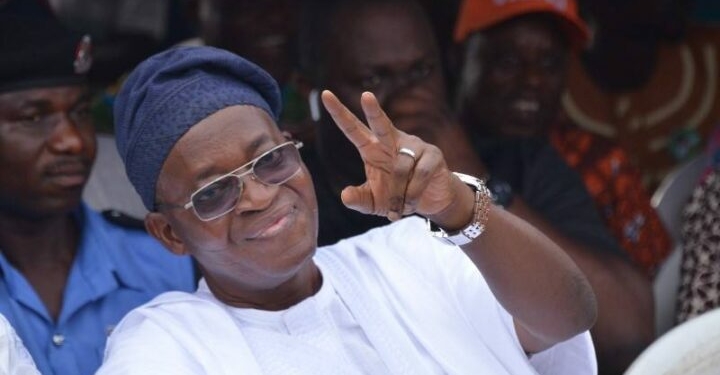 The Court of Appeal sitting in Abuja has affirmed the candidature and nomination of immediate past governor of Oaun State, Gboyega Oyetola, as the governorship candidate of the All Progressives Congress (APC) in the July 16 election.

The court set aside the judgement of the Federal High Court in Abuja, delivered by Justice Emeka Nwite, nullifying the nomination of Oyetola and his deputy, Benedict Alabi, as APC candidates.

The Abuja Division of the Federal High Court had on September 30 nullified the nomination of Oyetola and Alabi.

The nullification was on the grounds that Governor Mai Mala Buni of Yobe State, who submitted their names to INEC, violated section 183 of the constitution and section 82 (3) of the Electoral Act 2022.

In his judgement, Justice Nwite agreed with the submissions of the plaintiff’s counsel and declared as null and void the nomination of Oyetola and Alabi by the APC.

The PDP, through its counsel, Kehinde Ogunwumiju (SAN), had in the suit dragged Buni and four others before the court, challenging the nomination and sponsorship of Oyetola and his running mate as the candidates of the APC.

But the Appeal Court in Abuja, on Friday, authenticated the nomination of the duo.

In allowing the appeal filed by Oyetola and APC, the Appellate Court held that the outcome of a governorship primary is a collective decision of a party through its congress.

It said the constitutional challenge or deformity of any party officials could not render it illegal.

The court held that notwithstanding the defects in the letter forwarding the nomination and sponsorship of Oyetola and his running mate to INEC, the fact that they emerged from a valid primary cannot be ruled out.

It maintained that the defect of Buni signing the letter conveying the nomination of the appellants could not be a ground to reject the results and desire of the party’s primary election.

Regarding the issue of Buni, who submitted the nomination of the appellants to INEC, the court held that he could not be sued because the immunity he enjoys protected him against civil and criminal suits.

The court questioned Justice Nwite for failing to consider a classical precedent judgement delivered by the Supreme Court of Nigeria in Jegede v INEC before he arrived at his judgement.

It also awarded the cost of N200,000 in favour of the appellants.