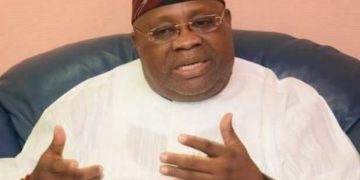 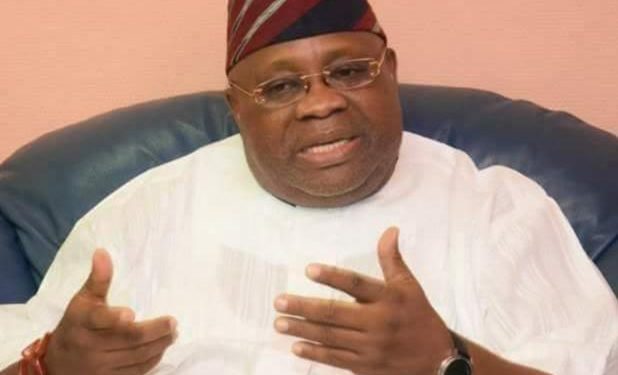 Osun State Governor, Senator Ademola Adeleke, has disclosed how he would like to be addressed by Ministries, Departments, and Agencies of government.

The governor, in a circular issued by the Office of the Head of Service on Thursday, said he would like to be officially addressed as Senator Ademola Jackson Nurudeen Adeleke.

The circular was copied to the Secretary to the State Government, the Chief of Staff, Chairmen of Statutory Commissions/Parastatals/Boards, Permanent Secretaries, Heads of Non-Ministerial Agencies, Heads of Tertiary Institutions, and Heads of Local Government Administration in the state.

“Heads of the various Ministries, Departments and Agencies of the state government had not been consistent while addressing Mr Governor.

For uniformity, Mr Governor has directed that he should be addressed as Senator Ademola Jackson Nurudeen Adele,” it added.