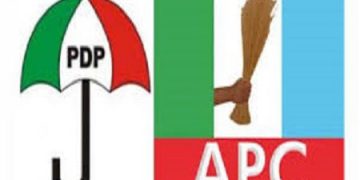 Osun: PDP, APC in war of words over mining revenue

Osun: PDP, APC in war of words over mining revenue 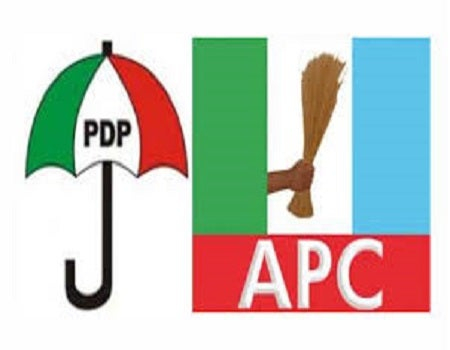 The war of words between the Peoples Democratic Party (PDP) and All Progressives Congress(APC) over the alleged non-remittance of revenue into the Osun State Government coffers through the mining sector continued on Tuesday, with the former accusing the latter of collusion with a mining company to deny the state its revenue.

Earlier, the APC had in a statement by its acting chairman, Tajudeen Lawal, berated the state governor, Senator Ademola Adeleke, over his claim that 13 per cent derivation on revenue from mining was not remitted by previous administrations in the state.

But the PDP in another statement by its acting chairman, Dr Akindele Adekunle, accused the APC of collusion with companies involved in mining in the state to deny Osun her share of the revenue.

“We are not surprised as there are credible reports on how the mining companies regularly settle top officials of the APC and its government. When the people’s governor now exposes the nest of corruption, the state APC cannot even disguise to manifest its complicity.  Osun people have taken judicious note of the APC condoning and facilitating the fleecing of Osun’s natural resources.

“The governor has transparently addressed the state. He has nothing to hide. Only those hands in gloves with Segilola have something to fear and that probably explains why the APC came out so shamelessly to defend those mining companies.

“The 13 per cent derivation payment was openly announced by the Federal Government in 2019 and whatever names anybody called it, Osun deserves billions of returns from her God-given natural resources. Even the APC, in advancing her hatchet job, confessed that 13 per cent derivation was to be paid to solid mineral states from royalties by mining companies,” Adekunle’s statement read.

Meanwhile, the Solid Minerals Committee put in place by Adeleke to oversee activities in the sector on Tuesday commenced sitting.

During the sitting, the committee received briefings from the Office of the Natural and Mineral Resources headed by Mr S. O. Salau, the Executive Secretary of the agency on the state of all the solid mineral assets owned by the state government and income inflows from them.

A statement by the spokesperson to the governor, Olawale Rasheed, said Salau provided the committee with relevant information on the operations of the various mining assets in the state.

“The committee also received separate briefings from the various consultants that have been working with the agency in the solid minerals sector,” he added.