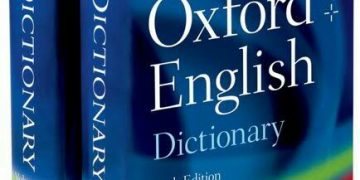 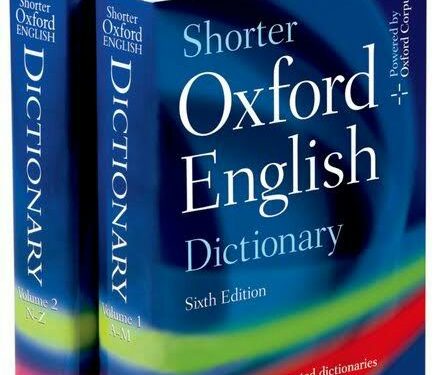 The Oxford English Dictionary has yet again updated the words in the dictionary. In the latest update, more than 650 new words, senses, and subentries have been added to the words.

Some of the new words are gender neutral ones to cater for persons who do not identify themselves as either male or female, but rather as another or no gender, or as a combination of genders.

[email protected] – This new word uses the ‘at’ typographical symbol, and its resemblance to a combination of the letters a and o, in order to make combined reference to both the feminine and masculine forms Latina and Latino.

Peoplekind – A gender-neutral alternative to mankind or womankind.

The OED Senior Assistant Editor, Jonathan Dent said some of the new additions come from recent public appeal they have received.

This update also sees the addition of many Scottish words and phrases, such as fantoosh, bidie-in, bosie, and coorie.

The OED publishes four updates a year. The next update will be added to the dictionary in June 2019

How to register for Splash FM Ibadan City Marathon