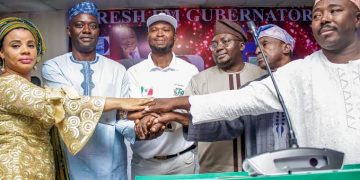 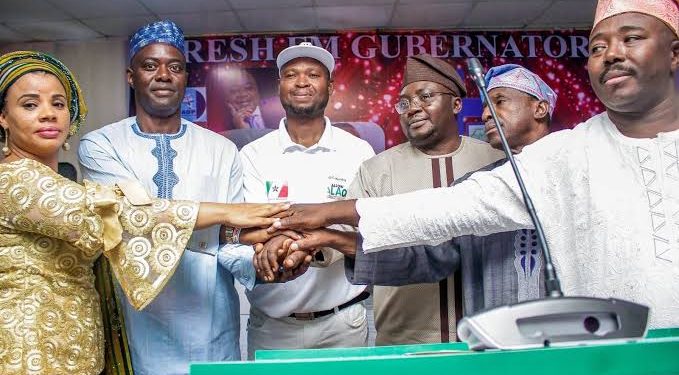 In three days’ time, governorship elections will hold in 29 states across the country. In Oyo State where the race is hotting up with intense horse trading among political parties and political big shots, alliances are being formed and politicians are returning to parties they left angrily after the primaries. In addition to that, opposition party coalitions are taking new shapes, blocs within parties are realigning, former friends are becoming enemies and former enemies have become friends.

The movements of the major players from one party to the other, or from one alliance to the other, have arguably made the election a two-horse race between two major contenders – Engr. Seyi Makinde of the Peoples Democratic Party (PDP) and Chief Adebayo Adelabu of the All Progressives Congress (APC).

As at the time of writing this report, the following have happened:

Below is a table of where and how the major political players in the state stand on the sides of APC or PDP: