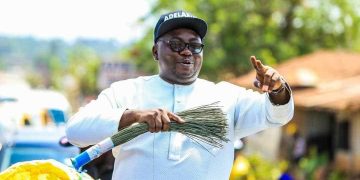 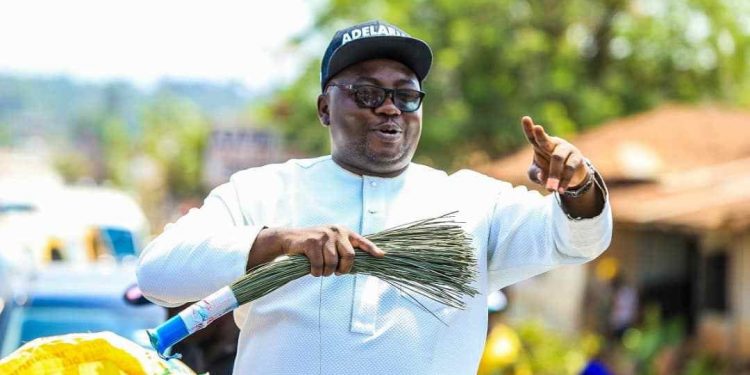 With barely four days to the March 9 governorship and State House of Assembly elections in Oyo State, officials and National Assembly candidates of the Zenith Labour Party (ZLP) in the February 23 presidential and National Assembly elections on Monday night called on the people of the State to massively vote for the All Progressives Congress(APC) governorship candidate, Chief Adebayo Adelabu.

This is a massive departure from the party’s latest coalition deal with the Peoples Democratic Party candidate, Seyi Makinde.

According to a report by Mega Icon Magazine, the group met at Base One Hotel, Jericho, Ibadan, where they concluded plans to also join the ruling APC soon.

“There is no deceit in the promise. What we need to do as a people is to queue behind, support Adelabu to realise his ambition because that is the opportunity we have towards making Oyo state an envy of all,” one of them was quoted as saying.

“Our decision to support Adelabu was purely based on our firm conviction of his ability and capability.”

BREAKING: Senator Akanbi returns to APC as Accord Party joins alliance to work for Adelabu in Oyo governorship election