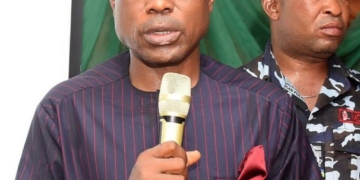 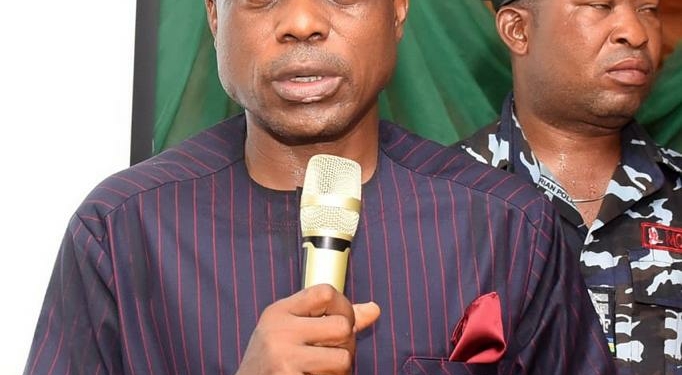 Engr Aderemi Oseni, the All Progressives Congress (APC) candidate for Ibarapa East/Ido Federal Constituency, will on Wednesday, November 30, 2022, inaugurate his campaign council, ahead of the 2023 elections

The inauguration will formally kickstart the candidate’s campaign activities.

Oseni, in a statement made available to newsmen in Ibadan by his media aide, Idowu Ayodele, on Tuesday, in Ibadan, said that the inauguration will take place at the City Palace Event Centre, Gbopa Ologuneru, Ibadan by 11am prompt.

According to the statement, the event is to be chaired by the Oyo State Chairman of All Progressives Congress (APC), Chief Isaac Omodewu, while Sen. Teslim Folarin, the party’s governorship candidate is the guest of honour.

The statement added that a former commissioner for Education, Science and Technology and the commissioner representing Oyo State at the Federal Character Commission (FCC), Prof. Adeniyi Olowofela, will serve as Director General of the campaign council.

All members of the campaign council, whose names are yet to be revealed, as well as critical stakeholders in the federal constituency, and party supporters are expected at the inauguration.