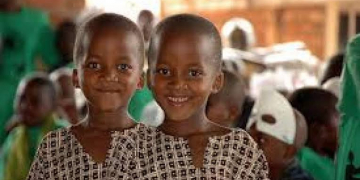 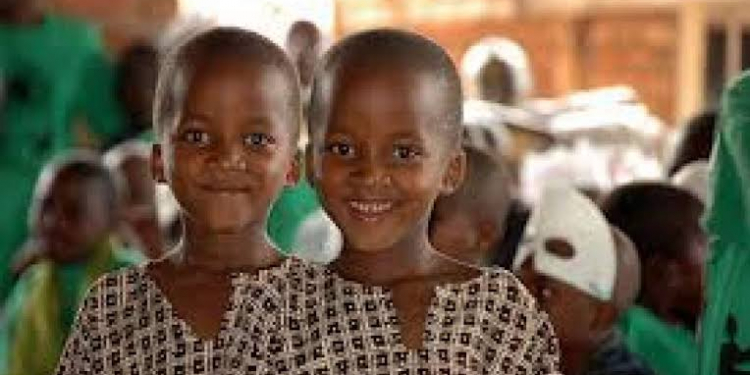 The Oyo State Government will on Saturday October 13, 2018 celebrate the first edition of Twins Festival in Igboora Area of the state.

The state government said that Igboora Town is widely acclaimed to produce the highest number of twins in the world, saying that the state’s maiden Twins Festival is coneptualised as an assemblage of twins across the state in celebrating the unique attribute of the town.

The State Commissioner for Information, Culture and Tourism, Mr. Toye Arulogun stated that this programme is laying the foundation for the highest assemblage of twins in the world targeted at breaking the Guiness Book of Records, stressing that the state is collaborating with Twins World Creations, Igboora Progress Union, Ibarapa Central Local Government Council and the Nigerian Tourism Development Corporation to celebrate Twins and multiple births and positioning Igboora as a tourism destination.

Arulogun said that the festival is part of the 2018 World Tourism Day activities of the state government, explaining that the maiden programme is part of the Oyo State Government’s efforts in harnessing various sections of the tourism value chain to attract domestic tourism, more foreign investment and promote the cultural tourism sector in the state.

He said “the Twins festival will be a platform to avail the state the opportunity to showcase Igboora town with a unique feature of the highest rate of twins and multiple births as a foremost tourism destination in the world with a special delicacy that enhances fertility and productivity.

“We want to ensure that the festival is henceforth celebrated every year to provide an avenue in creating activitiesand events around Igboora Town with a view to attracting people in a yearly pilgrimage to the “Land of twins,” Arulogun added.

The commissioner stated that the activities for the festival include; Twins train to Igboora, Musical concert, Twins Got Talent, Award presentation and the Foundation laying of Twins Tower, adding that the festival would also feature exhibition of Twins’ special cuisine.

FULL SPEECH: Obasanjo endorses Atiku for 2019, says "I forgive him"