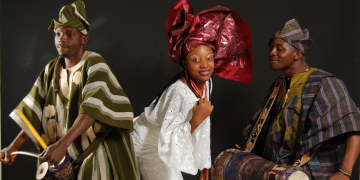 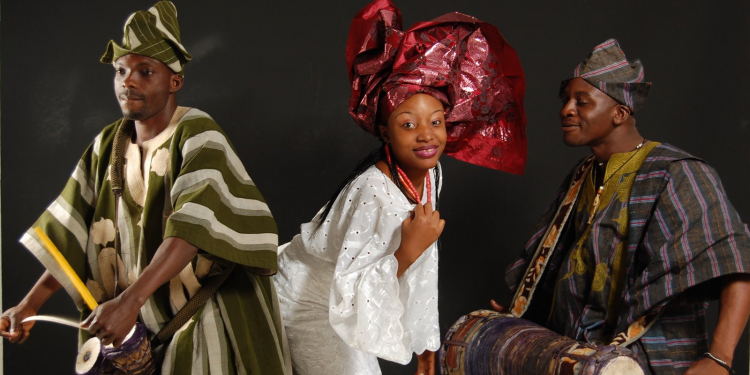 The Oyo State Government has directed residents in the state especially students in private and pubic schools as well as workers in the state to dress in indigenous attire on Monday, May 22 in commemoration of the 2017 World Culture Day.

Apart from wearing traditional attires, the government also enjoined residents to celebrate the day by “eating our indigenous food, playing our traditional games and listening to our local music”.

The State Commissioner for Information, Culture and Tourism, Mr. Toye Arulogun, who stated on Thursday at a Press Conference to intimate the general public about the activities lined up to mark the day, noted that circulars have been issued to secondary schools, Ministries, Departments and Agencies (MDAs) in the state to communicate the directive of the State Governor, Senator Abiola Ajimobi.

He said: “Oyo State, being the center of Yoruba race and civilization, must be seen to celebrate the World Culture Day in a unique way and that is why the State Government has directed that all students, workers and interested corporate organizations as well as private business owners to wear our traditional clothing on Monday to celebrate the day.”

He added that the celebration would commence on Sunday, May 21, with sensitization, enlightenment programmes and visits to Cultural Icons.

Arulogun stated that the next day will witness a cultural carnival train across the city of Ibadan, saying that this would dovetail into a series of cultural activities at the Cultural Center, Mokola, Ibadan.

The Commissioner explained that the activities include Art, Crafts, Fashion Exhibitions plus a beauty pageant ‘Awelewa Ojurabesa’ for ladies with tribal marks, adding that the celebration would also attract traditional cuisine from various cultures.

“Beautiful ladies with tribal marks will be partaking in the fashion parade and the best among them will go home with good prizes, this is in line with the resolve of Governor Ajimobi’s administration to promote cultural tourism in the state,” Arulogun stressed.

The 2017 World Culture Day is a UNESCO International event slated for the 21st of May every year to promote culture across the globe. This year’s theme is “Cultural Diversity for Dialogue and Development”