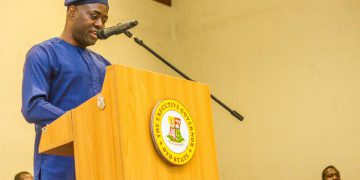 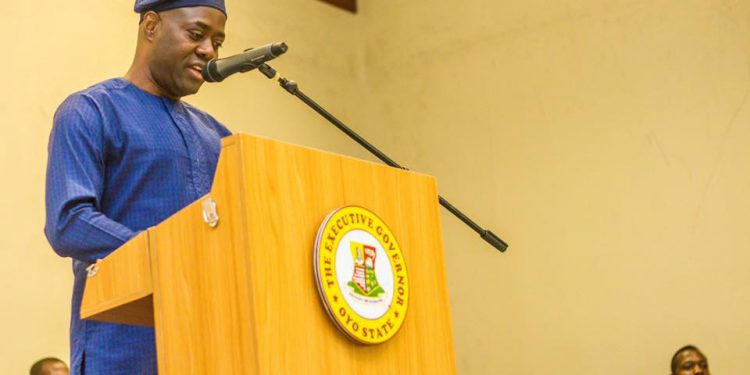 Oyo State Government announced on Thursday that environmental tribunals will be set up to try anyone caught dumping refuse indiscriminately within the state.

The announcement was contained in a communique after an Environmental Advocacy Meeting with stakeholders organised by Oyo State Government at the House Of Chiefs, Ibadan.

Speaking at the meeting, the Head of Service, Mrs. Ololade Agboola urged citizens to shun the unfounded rumours that Governor Seyi Makinde has directed that refuse collection by waste collectors is free.

She added that it is the civic responsibility of every citizen in the state to take conscious effort in making the environment clean and safe, and as such, every resident should make provision for waste disposal drums within their domain.

She further appealed to residents to patronize authorized refuse collectors and pay them for the services they render.

“Politics should not be introduced into the management of waste disposal, hence there should be no dumping of refuse on the road median and other unauthorized places” she added

Mrs. Agboola further reiterated that tribunal and mobile courts would henceforth be operational, to sanction anyone caught dumping refuse indiscriminately.

Similarly the Permanent Secretary, Ministry of Environment and Water Resources, Mr. Olusoji Oguntola stated that stakeholders affected include the Market Men and Women, Transport Workers, Poultry farmers, Pig farmers, Artisans and other stakeholders found to be critical in terms of cleaningness of the environment

He added further that, the present administration has objected to the filthy environment and seeks for cooperation of every resident to support the initiative of Oyo State in achieving a clean and healthy environment

“The government has put in place various policies and programmes, most especially the appointment of refuse collectors for both commercial, industrial and domestic generators by way of promoting clean and safe environment” he added

“The governor has graciously approved setting up of enviromental tribunals to punish offenders, but firstly there is need to mobilize the citizens on the dangers involved in unsanitary environment” he confirmed.

In her remarks, the President, Oyo State Council of Marķet men and Women Leaders, Alh. Amudat Iyadunni Lawal appreciated the efforts of the state government in ensuring a safe environment for all and sundry. She also suggested that more environmental officers be employed to carry out the task at hand.