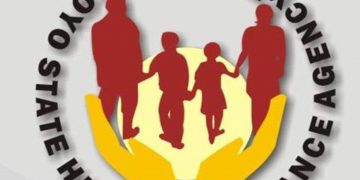 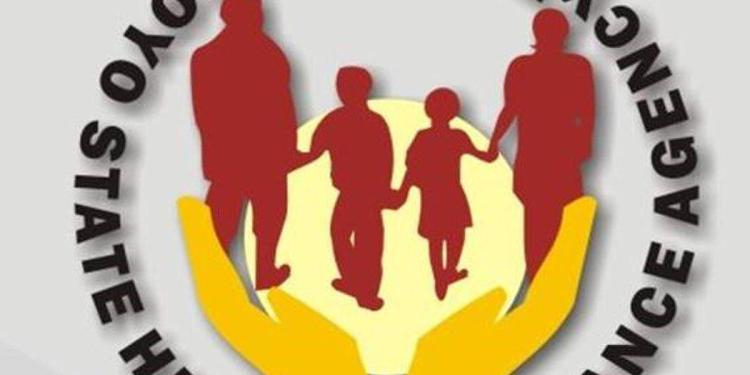 People with pre-existing illness can now enroll on the Oyo State health insurance scheme, thanks to the Oyo State Health Insurance Agency (OYSHIA) Management’s decision to accommodate them.

The Executive Secretary of the agency, Dr Sola Akande, who disclosed this in an interview with Newspeakonline, revealed that the agency took the decision to lessen the burden of medical bills on residents across the state. He explained that individual cases are now reviewed on their merit with decisions taken in the best interest of the enrollees.

“The challenge now is that we have a lot of people knocking on our door who have one ailment or the other. We have people that have confirmed surgical cases and need surgical intervention and we have people with chronic illnesses. The moment you have one form of diagnosis or the other, then it is no longer the way insurance should be and at the same time we want to see how we can bring everyone on board.
“What we are trying to do is Universal Health Coverage which leave no one behind. So, whether there is pre-existing illness or not, we want to ensure that nobody is left behind and the strategies we put in place is that if you are coming in with pre-existing illness, as much as possible, we are not going to turn you back but you will enroll on the scheme for a period of two or three years. That is a way to go. When you have pre-existing illness and you come and enroll for three years which is N24,000, that is N8000 per year.

Secondly, people with pre-existing illness who can’t pay for three years, you can do two years and bring someone that we will enrol. That way, you have increased the number of lives. The major challenge of pre-existing illness is the risk to the pool and the major response to it is for you to dilute the pool so that the scheme will continue to run.”

Akande added that people who require surgery but who are not on the scheme are also enrolled but will be made to pay part of the cost of the surgery.

“These are all the attempts that the scheme is making to ensure that nobody in Oyo State is left behind. One way or other, you will get to come into the scheme.” Akande said.

He went further: “However, let me say that we are still encouraging people that they should come on board on the scheme before there is illness and for people that are on the scheme, they are not paying for more than a year and you are not to make payment even on the scheme if you have issue. We have people that have done surgery on the scheme on N8,000 plan as long as it is covered. We have done surgery for four or five people. As long as you are on the scheme before that challenge comes, then the scheme will absorb it.
The most important thing in Nigeria today is what we eat and your health. It is important that we secure our health and there is nobody that has a bank account for sickness, even the rich don’t have account for illnesses. So, we say let somebody guarantee your health and that is why we have health insurance all over the world and Oyo State is committed to doing that for residents of the state and all you need to do is to pay N8,000 or N28,000 for father, mother and two children.”