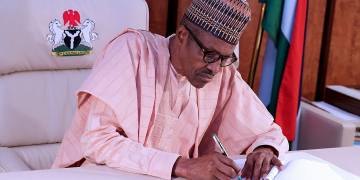 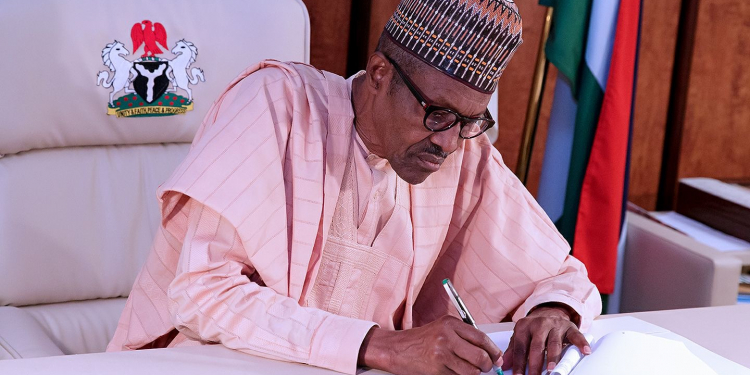 President Muhammadu Buhari on Friday forwarded to the Senate for confirmation, the names of 30 nominees as Chairman and Commissioners of the Revenue Mobilization Allocation and Fiscal Commission (RMAFC).

Among those appointed into the Commission are Kolade Daniel Abimbola, the Commissioner for Local Government and Chieftaincy Affairs in Oyo State; and Tokunbo Ajasin, the Chairman of Atayese.

Abimbola and Ajasin represent nominees chosen from Oyo and Ondo States respectively as the nominees were chosen one from 30 states of the Federation.

Engr Elias Mbam from Ebonyi State was nominated as Chairman.

Their names were conveyed in a letter signed by the President to the Senate President, Abubakar Bukola Saraki, asking for expeditious consideration and confirmation of the appointments.

Below are the names, states of origin and positions of the nominees respectively.