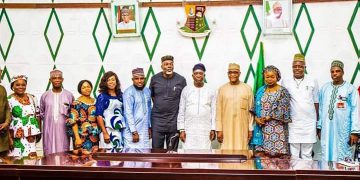 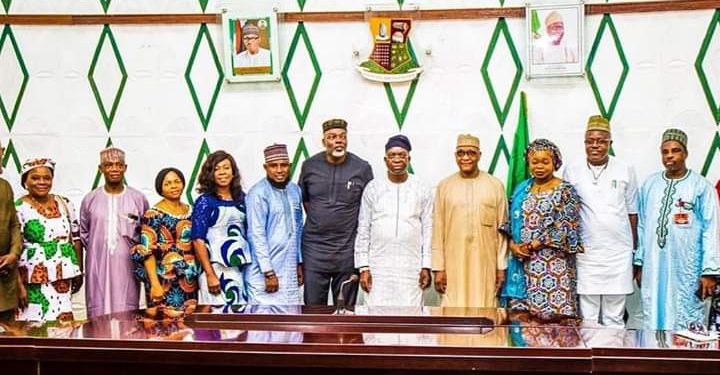 The Oyo State government will in the next few weeks begin to access a $6 million dollar grant from the World Bank under the Better Education Service Delivery for All (BESDA) programme facilitated by the Universal Basic Education Commission (UBEC).

BESDA Co-ordinator, Prof. Gidado Tahir disclosed this on Friday while on a courtesy visit to Governor Seyi Makinde at the governor’s office, Secretariat,  Agodi, Ibadan.

Tahir said the purpose of the visit was to interact with the state’s Ministry of Education and the State Universal Basic Education Board(SUBEB) in order to facilitate better education service delivery for all and  to ensure that all out of school children in the state are catered for.

He said: “This is a programme that is not fully funded by the Federal Government. Because of the budget constraints, the government had to look for credit from the World Bank and it obtained the sum of 600 million dollars for the purpose of this exercise.”

The BESDA boss explained that the money would be given to 17 states that are involved in the project as a grant and not loan.

While appealing to the government of Oyo State to be  committed and use the money specifically for the purpose it was meant for, Tahir noted that a plan had been developed which is satisfactory to all the stakeholders.

He  added that although there would be no interference from BESDA, there is a need to sharpen the plan and make it successful before the mid-term of the administration.

He further stated that Ministry of Education has the responsibility to supervise the project and provide the general superintendence to ensure school census.

While answering questions from journalists, Yahaya Ismaila, who represented the Executive Secretary of UBEC, revealed that the focus of the programme is to assist states to put up strategies to attract  children to school, ensure they stay in school and that they learn effectively.

On the exact amount that the state will access, Ismaila said, “It’s about $6million and the initial takeoff as an advance is $3 million, which they are likely to get in the next few days.”

Oyo State governor, Engr. Seyi Makinde, who was represented by the Deputy Governor, Engr. Rauf Olaniyan, referred to BESDA as a very laudable programme which means a lot to the people and government of the state.

He disclosed that the government has displayed its commitment to education in the state by declaring that not less than 10 percent of its budgetary allocation would go to education, as opposed to what obtained in the past when education used to get about four or five percent.

The state SUBEB Chairman,Dr. Nureni Adeniran, noted that th current administration is passionate about ridding the state of the menace of out of school children

He assured that  SUBEB and  Ministry of Education, being major stakeholders in the project, would cooperate and work to ensure the success of the project, assuring that there would be a huge reduction in the number of out of school children by the mid-term of the current administration.