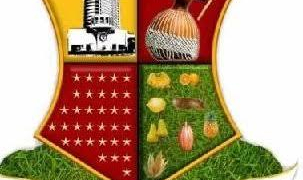 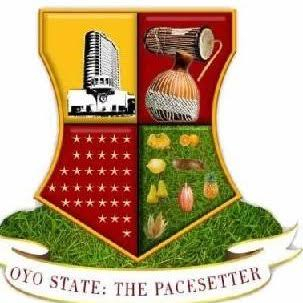 Labour unions in Oyo State will embark on a three-day warning strike starting from Wednesday, January 16, if the stat government does nothing to stop it by the close of work today, Tuesday January 15, 2019.

The unions, under the umbrella of the Public Service Joint Negotiating Council, issued the notice on Monday in a letter to Governor Abiola Ajimobi.

In the letter signed by the council’s scribe, Comrade Akinfenwa Olabode, the workers said the government has failed to address demands made to it in a previous letter dated January 7, 2019 in which a seven-day ultimatum was issued.