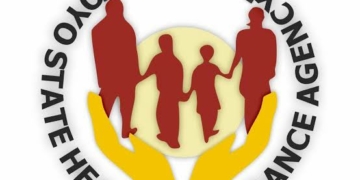 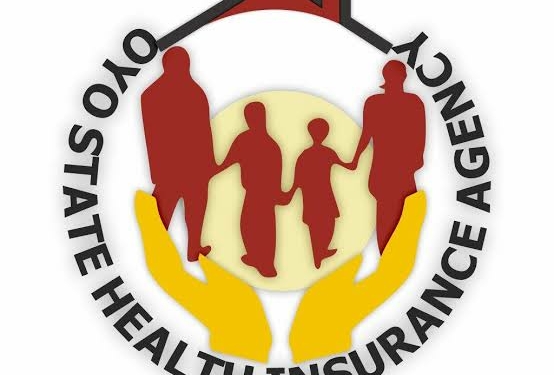 The Oyo State Health Insurance Agency (OYSHIA) has designed a new scheme for pensioners in the state, making it the first to develop pensioners-targeted healthcare insurance in Nigeria.

The scheme allows pensioners to enrol for health insurance with a paltry sum of N4,000 per year. It gives access to free basic medical tests and treatment of common ailments including malaria and fever.

For enrollees, OYSHIA deducts N1,000 from their pensions for four months for ease of payment. The scheme is N8,200 for others in the society.

Speaking on the new initiative at the weekend, OYSHIA Executive Secretary, Dr Sola Akande, disclosed that over 17,000 pensioners have enrolled on the scheme, having realised the multiple benefits of the health insurance scheme.

Aside state government pensioners, Akande revealed that Federal Government pensioners have also opened discussion with the agency to enable them enrol on the scheme. He said pensioners from the West African Examinations Council (WAEC) have joined the list of intending enrollees.

The scheme, he said, falls under the Community Based Social Health Insurance Scheme (CBSHIP), which allows people in a given community come together and participate in health insurance.

“The agency equips the primary healthcare centre in such community with required facilities and personnel to function maximally. The community then owns the health centre by ensuring it is not vandalised, and that it runs smoothly,” he said.

Akande further explained that the scheme has become very popular among pensioners because it halts the unpleasant condition of paying for healthcare out-of-pocket.

“OYSHIA deduct N1,000 from their pension every month until each enrollee pays up the N4,000. This system makes payment easy for them because they don’t have to pay out-of-pocket. Their deductions will come through their institutions. Interestingly, the federal pensioners have also been discussing with us to allow them come up on the scheme. WAEC pensioners have also started discussing with us. It’s a scheme they will enjoy. We already enrolled 17,500 of them.

“It’s like a free care for them. What enrollees will enjoy costs far more than N4,000. I see it as a community service for OYSHIA. It also helps them save money because it will reduce whatever they are spending on healthcare. It’s a new day for residents of Oyo State,” he added.