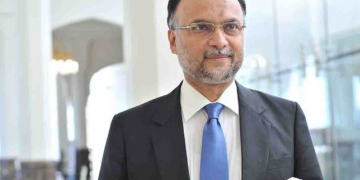 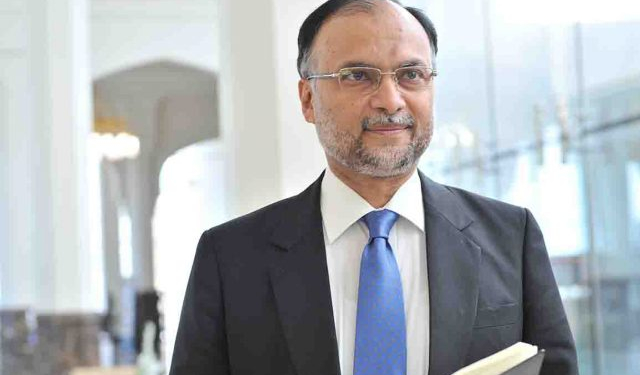 Pakistan’s interior minister has been shot and wounded in an assassination attempt, officials said on Sunday.

“Ahsan Iqbal was targeted and shot in the arm,” Asim Khan, a special aide to the politician, told AFP.

“He is out of danger and being taken to a medical facility in Lahore. The attacker has been arrested.”

He said no more details were available. Prime Minister Shahid Khaqan Abbasi has condemned the attack, which comes as the country gears up for federal elections expected this summer.