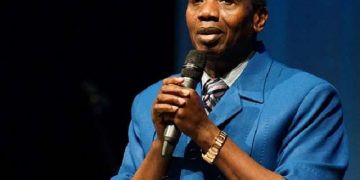 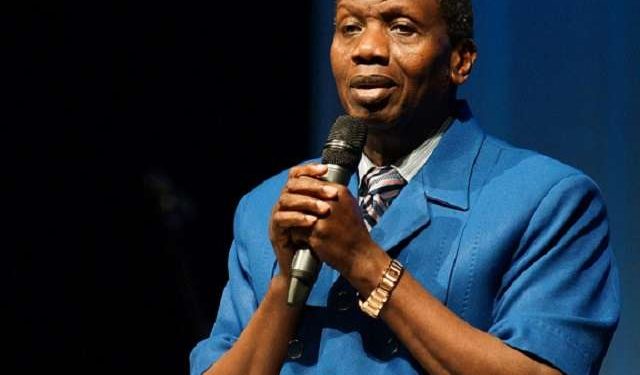 The General Overseer of the Redeemed Christian Church of God (RCCG) Pastor Enoch Adeboye minutes into the new year on January 1, 2019, departed from his usual new year prophecy formats.

Speaking at the crossover service held at the Redemption Camp on Lagos-Ibadan expressway, Pastor Adeboye explained that the prophecies for 2019 will not be delivered in the usual format so that politicians would not twist his words in the election year.

He said he would rather deliver the prophecies in codes.

His words: “You know it is an election year and if I say the prophecies, they (politicians) will twist it.

“So I asked God to tell me how to deliver the prophecies without anyone twisting it.”

He pointed out that he cannot be quoted because the prophecies are written in the Bible.

According to Adeboye, prophecies for the international scene can be decoded from the book of Joel 2 verses 28 – 32.

For Nigeria, he quoted Lamentations 3 verses 22- 23 while he refered individuals to the book of Isaiah 3 verse 10 -11.

For members of RCCG, he quoted Psalm 91.