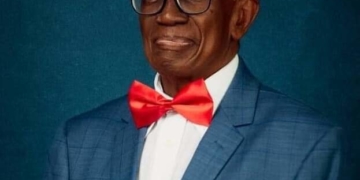 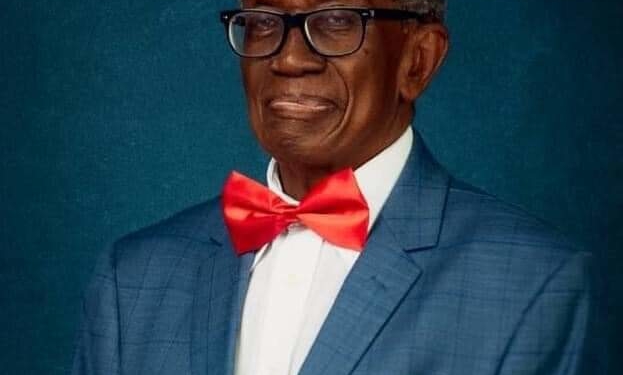 Prof. Fola Aboaba, one of the closest persons to the General Overseer of the Redeemed Christian Church of God (RCCG), Pastor Enoch Adeboye is dead.

Pray for leaders instead of criticising them, Adeboye tells Nigerians

Aboaba reportedly died in Lagos on Saturday, about 47 days to his 90th birthday, after a brief illness.

Aboaba was in a circle of three friends very close to Pastor Adeboye. The others are Mr. Simeon Olakunrin (SAN) and Elder Felix Ohiwerei

Until his death, Aboaba officiated regularly at special Holy Ghost nights of the RCCG. He always introduce Pastor Adeboye to the podium to minister on such occasions. He also used to sing special songs to celebrate the birthday of the RCCG overseer.

He was the founding Pro-Chancellor and Chairman of the Governing Council of the Redeemer’s University.

A professor emeritus of Agricultural Engineering, Aboaba was a member of the Board of Trustees of the RCCG and also Chairman of the Technical Advisory Board and Lands Committee of the church.

He was also one of the founding fathers of the National Prayer Movement.