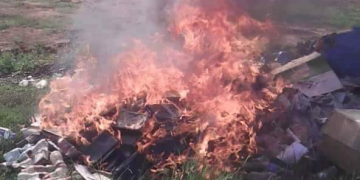 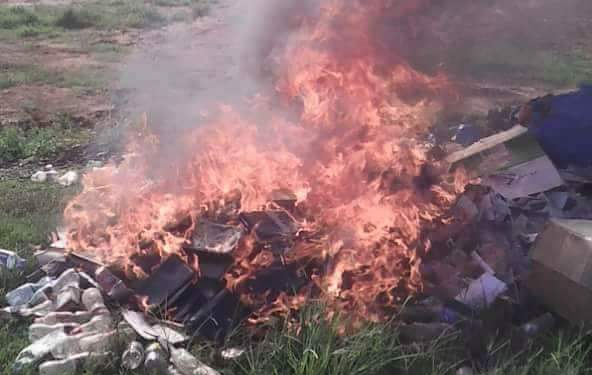 An Ugandan pastor reportedly asked his followers to gather their bibles together and set them ablaze on Easter Monday.

According to reports, Aloysius Bugingo, who is the Head Pastor of House of Prayer Ministries, Kampala, Uganda ordered the members of his congregation to gather hundreds of Bibles together and set them on fire.

Bugingo said that various versions of the Bible have been heavily edited, and were misleading his congregation.

Pastor Bugingo, who owns Salt FM and TV, claimed that certain versions of the Bible, such as the widely accepted King James Version, the Good News Bible have been “tampered with” and feature some omissions. Some verses that have been omitted, the pastor claims, are those that concern fasting and the Lent period. 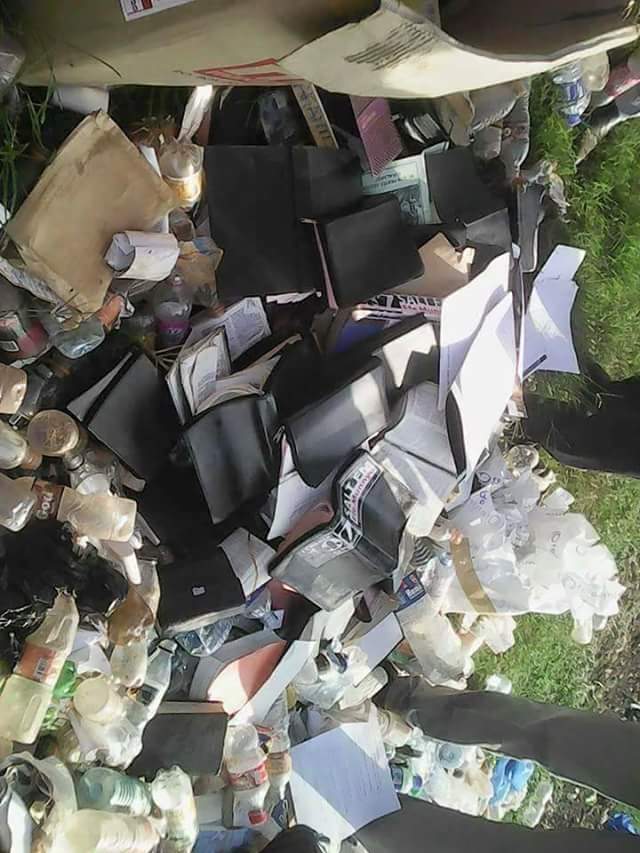 Up to 15,000 people worship at his church every Sunday.

His actions however, have been heavily condemned by Christians around the world. Some say he’d be visited by the unraveling wrath from God.