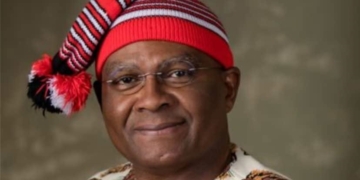 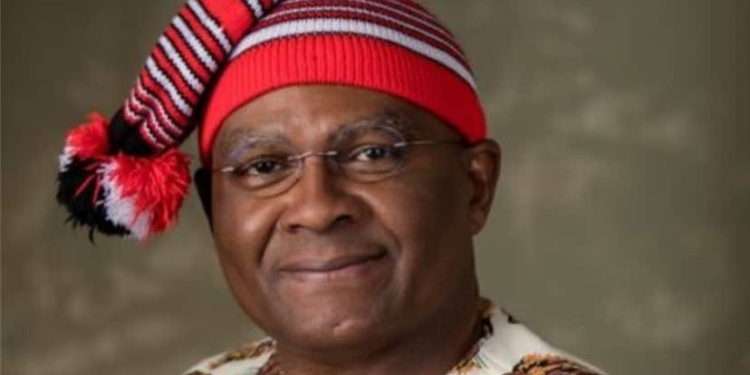 Former governor of Enugu State, Dr Chimaroke Nnamani, has said he is supporting the presidential candidate of the All Progressives Congress (APC), Asiwaju Bola Tinubu, because of South East’s interest.

Speaking at the inauguration of the state and local government coordinators of Tinubu/Shettima Independent Campaign Council(ICC) in Enugu on Saturday, the Senator said he is not supporting Tinubu for personal gains.

Nnamani, who currently represents Enugu East in the Senate, said the former governor of Lagos State has the capacity to fix the country, adding that the Igbo must use him as a bridge to build support across the country.

“I’m not looking for ministerial position because I have outgrown that. We are doing this in the overall interest of our people.

“Ndigbo are using our support for Tinubu and APC in 2023 to build bridges across the country.

“Don’t join issues with people who are resorting to insults. Just concentrate on the goal because this is a very serious business,” he said.

Nnamani has always been vocal about his support for the Tinubu, though he is a member of the main opposition Peoples Democratic Party (PDP).

He had earlier said of all the governors that ushered in the democratic dispensation in 1999, Tinubu made the most progress.

According to the PDP senator, Tinubu assembled the “best brains” to examine all sectors of the state when he became Lagos governor.

The former Enugu governor was also named as a member of the APC presidential campaign council, but was later removed after his inclusion in the list elicited criticism from party members.