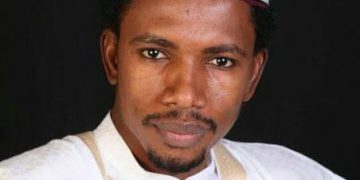 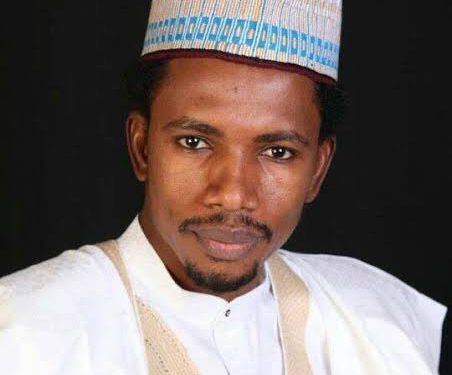 The Peoples Democratic Party (PDP) has summoned Senator Elisha Abbo who was seen in a video repeatedly slapping a woman at a sex toy shop in Abuja.

The 41-year-old senator has not denied being involved in the incident but he says some part of the vide which would have shown what instagated the assault had been removed.

The incident is currently generating outrage across the country. The police have also ordered an investigation with some sources claiming the IGP Mohammed Adamu has issued an arrest order.

The PDP on whose platform Abbo is representing Adamawa North in the red chamber has condemned the action, saying it has summoned the senator.

Below is a statement issued by Kola Ologbondiyan, the party’s spokesman: