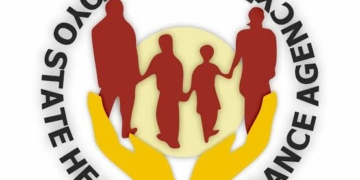 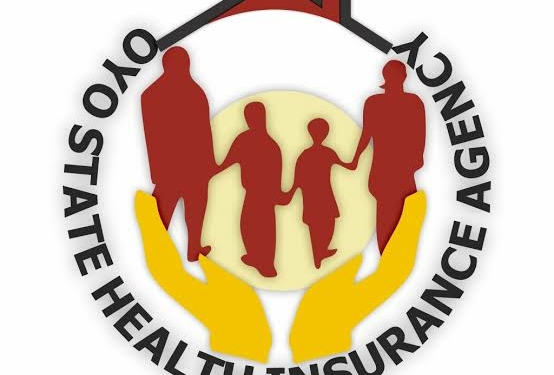 The Oyo State Health Insurance Agency (OYSHIA) has stated that the registration of pensioners into the health insurance scheme is still ongoing.

The executive secretary of the agency, Dr Sola Akande, said this on a radio programme.

He said that the registration point is  the Accountant General’s office at the state secretariat in Agodi, Ibadan.

“Next week will be the turn of retired teachers and retired permanent secretaries which will take place at pensioners’ house, Agbarigo, Onireke, Ibadan,” he said.

Akande also revealed that the official flag off of the community health plan for  Kajorepo community, Ibadan, will take place in November.

According to the Executive Secretary, more communities are showing interest in the health insurance scheme.

He added that OYSHIA had a meeting with service providers regarding new development that will take place about the insurance scheme.

The OYSHIA boss commended the hospitals for the work they have done so far and highlighted  areas where they need to put in more efforts.