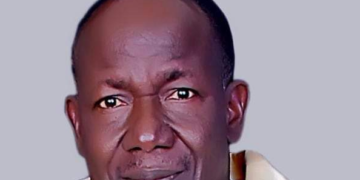 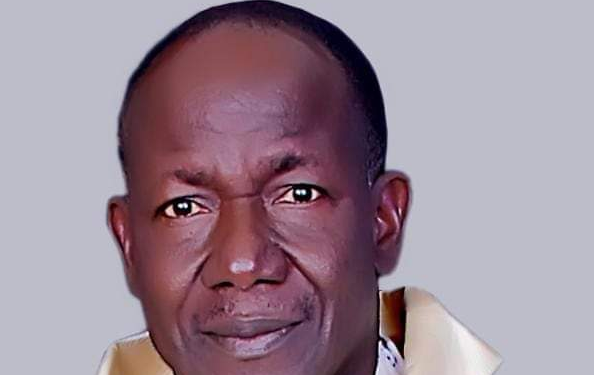 The Pentecostal Fellowship of Nigeria (PFN) has condemned the abominable killing of a Catholic priest, Rev. Fr. Isaac Achi, by bandits in Niger State, saying it is unacceptable.

Achi was burnt to death by bandits last week, a development that shocked the world and drew outrage across the Nigerian Christian community.

The cleric was, until his untimely death, the Kafin Koro Deanery of the Minna Catholic Diocese and the priest in charge of St Peter and Paul Catholic Church, Kafin Koro, Niger State.

In a statement signed by its National President, Bishop Francis Wale Oke, on Sunday, the PFN the expressed  great sorrow on the killing of the Catholic priest.

“I am deeply saddened and outraged by the recent burning to death by bandits  of Rev.Father Isaac Achi. This is just one out of many senseless and dastardly killings that have characterized Nigeria today. Many Christians have become victims of violence in the nation and this has earned her the reputation of being one of the most dangerous places to live for Christians. These heinous acts of violence have no place in any society and they are an affront to the sanctity of human life and the teachings of Jesus Christ,” Oke said.

The PFN president extended his heartfelt condolence to the victim’s families and the entire Christian community in Niger State and Nigeria as a whole.

He called  on all Christians, regardless of denomination, to unite in condemning these acts of violence and to pray for an end to the senseless killings and terror that are plaguing the nation.

The Cleric also called on the government and law enforcement agencies to live up to their responsibility of providing security for all citizens and ridding the country of bandits and terrorists.

“It is the duty of the government to ensure the safety and well-being of all citizens, and the killing of Rev. Father Isaac Achi is unacceptable. Innocent lives are being lost due to the failure of our government  to stem the spate of violence, kidnappings, and terrorism across the country. The government has failed in its duty to protect the people, and it is time for them to take action,” he said.

The PFN President assured that even in the face of persecution, the church’s work will not cease, stressing: “We will not be deterred by these unprecedented evil acts  and we will continue to spread the gospel of Jesus Christ, which is the gospel of love to all.”

He implored  all Christians in Nigeria to stand together in the face of continuous evil and work in unity towards a peaceful and just society, assuring that Christians shall overcome the hate and violence that seek to divide them.