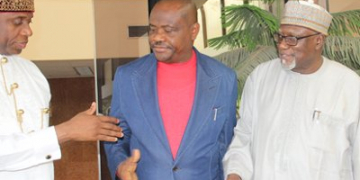 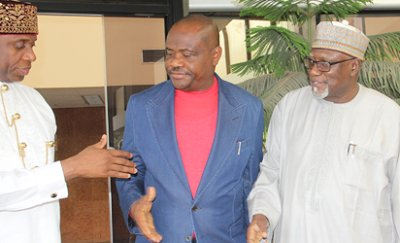 Rivers State Governor, Nyesom Wike, and his predecessor, Rotimi Amaechi, on Tuesday committed themselves to peace in the state.

The peace parley was brokered by the acting Inspector General of Police, Ibrahim Idris, and the Director-General of the State Security Service, Lawal Daura, police spokesperson, Donald Awunah.

The peace move however came same day the rerun elections in the state were postponed for fear of violence after the INEC office in Khana Local government was razed.

The Independent National Electoral Commission, in statement by its secretary, Augusta Ogakwu, announced the suspension of the National Assembly and State Assembly rerun elections earlier slated for July 30, after risk assessments and consultations with security agencies and relevant bodies. 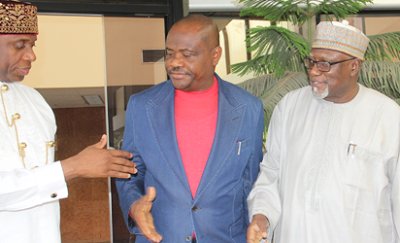 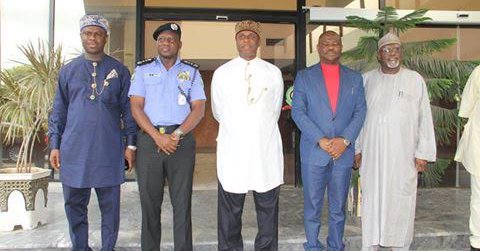 Per Mertesacker out of Arsenal for five months