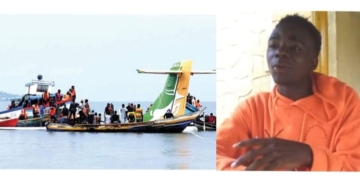 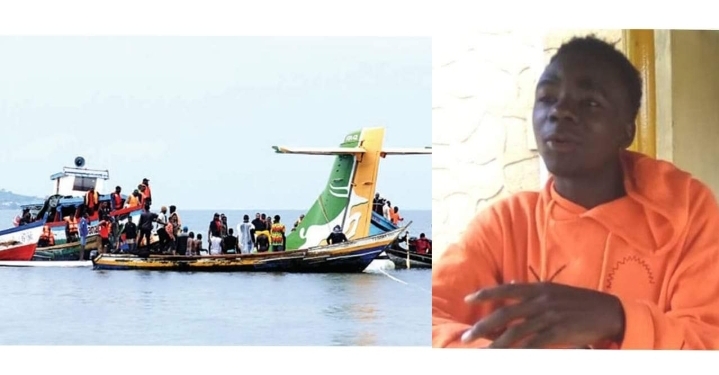 President Samia Suluhu Hassan of Tanzania has appointed a local fisherman, Jackson Majaliwa, who saved 24 passengers from the airplane that crashed into Lake Victoria on Sunday, into the country’s Marine Corps.

Hassan offered Majaliwa a job with the firefighting and rescue brigade and additional rescue operations training to sharpen his skills with immediate effect.

According to Eastern Africa, the Kagera Regional Commissioner, Albert Chalamila, handed over the cash to the fisherman from the lakeside town of Bukoba, on Monday.

Majaliwa had on Sunday broke into a plane that crashed into Lake Victoria due to bad weather and rescued 24 people. Nineteen people died in the crash.