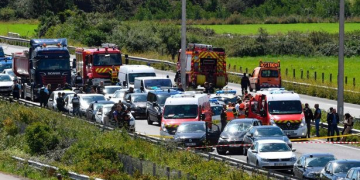 Police arrest man who rammed car into soldiers in Paris

Police arrest man who rammed car into soldiers in Paris 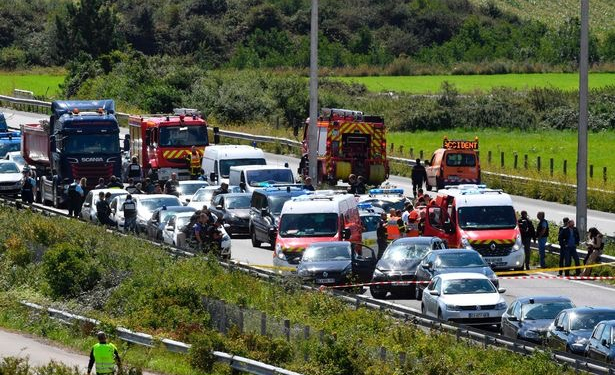 Police in Paris have arrested the man who rammed his BMW into a group of soldiers this morning.

A SWAT team tracked, intercepted and shot the suspect five times while he was traveling on a highway around 150 miles north of Paris, officials said.

The suspect was not killed, and officers detained him and took him to hospital. He is a 36-year-old man of North African origin who lives in the Paris suburb of Sartrouville, according to the Paris prosecutor’s office.

Earlier, French counterterrorism prosecutors opened an investigation after the suspect, driving a BMW, injured six soldiers by ramming them as they left their barracks in the Levallois-Perret region of the city.

The country’s Minister of the Armed Forces said three of the wounded soldiers were seriously injured but were not critical.