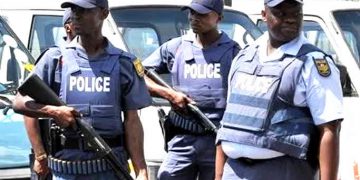 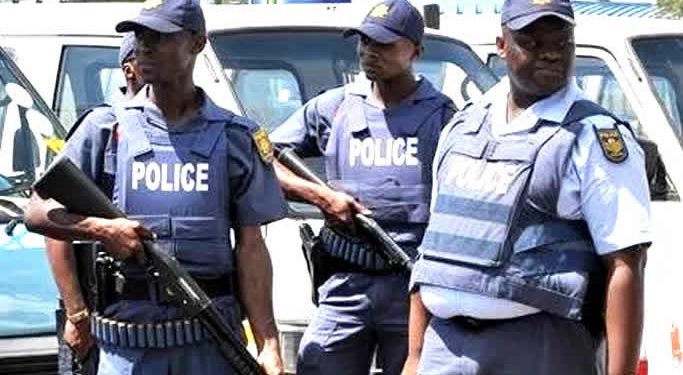 The Cross River State Police Command has disclosed that its men foiled a robbery attack on one of the old generation banks in Calabar, the state capital, on Friday, as residents of the city and the rest of the world prepare for Christmas.

Commissioner of Police, Sule Balarabe, who disclosed this in a statement made available to newsmen by the command’s spokesperson, SP Irene Ugbo, said that four suspects have been arrested in connection with the planned attack.

The commissioner, however, noted that five of the suspected bank robbers were still at large.

Balarabe said that the nine-member robbery gang had been terrorising the city before the four suspects were arrested.

”Based on credible intelligence, the Supol in charge of EPZ (Export Processing Zone) mobilised a tactical team and stormed the bank, apprehending four out of the nine suspects.

”The four arrested suspects were the ones carrying out espionage (surveillance) for the remaining five armed men outside waiting to strike.

”During preliminary inquiry, the suspects confessed to have been on an espionage mission with the intent to alert other gang members on when to strike and rob the bank,” he said.

He assured that the fleeing suspects would be apprehended soon by the command.

Balabare further warned criminals, who were bent on causing havoc, to either leave the state or stay law-abiding as they would be ruthlessly dealt with.

”All the commanders of our tactical teams, DPOs are on red alert to deal decisively with criminal elements in any part of the state, within the ambit of the law and in the most professional manner.

”My officers and men have stepped up policing holistically across the length and breadth of the state.

”In achieving this task, the command has carried out massive deployment of personnel and tools in critical infrastructure, recreational centres and directed aggressive vehicular/foot patrols before, during and after the festive season,” he added.

The police also warned potential dealers and users of fireworks during the Christmas season to desist.