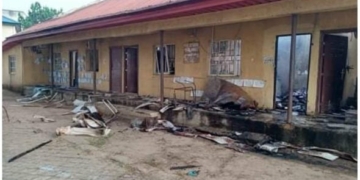 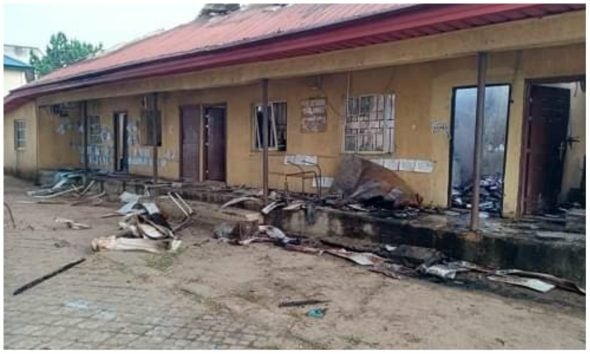 Gunmen have again launched an attack on the Independent National Electoral Commission (INEC) office in Owerri, the Imo State capital.

According to a statement by the Imo State Police Command spokesperson, Mike Abbatam, the attack was carried out around 3am on Monday morning.

He said part of the INEC building was damaged after it was touched by a firebomb.

The latest attack is coming eight days after an INEC office was attacked in the Orlu Local Government Area of the state.

Suspected hoodlums had also attacked the commission’s offices in Ebonyi, Osun and Ogun States within the past four weeks, sparking fears that some people were plotting to derail the conduct of the 2023 elections.

It was gathered that security had been beefed up in parts of Owerri, following the incident.