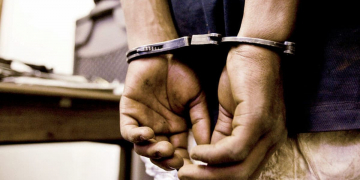 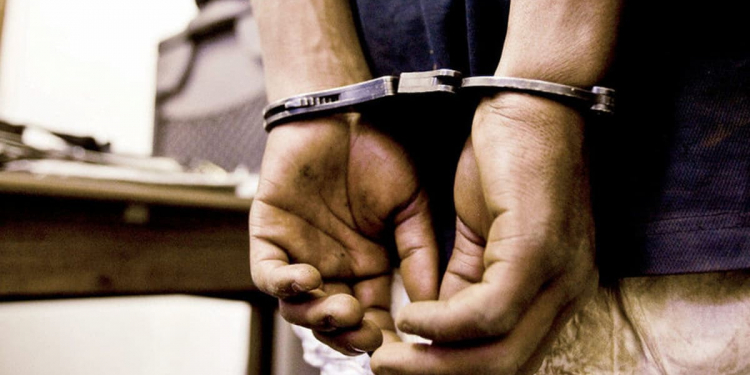 A police officer, Sergeant Haruna Idi, has been arrested for allegedly killing a driver at a check point along Jalingo (Taraba State)-Yola (Adamawa State) highway.

The Commissioner of Police in Taraba State, Abimbola Sokoya, gave the order for Idi’s arrest.

According to a statement by the state’s police spokesperson, Abdullahi Usman, Idi, a sergeant attached to the Police Mobile Force Unit, had a misunderstanding with the driver at a checkpoint manned by personnel of the command.

Usman said Idi shot the driver during their misunderstanding, adding that the driver was rushed to the Federal Medical Centre, Jalingo, where he died on Tuesday.

“The CP has directed the Deputy Commissioner of Police in charge of Criminal Investigation Department (CID) to begin investigation into the matter,” he said.

The sergeant is being detained at the command headquarters in Jalingo.

While appealing for calm, Sokoya said if found guilty of the offence, Idi would be prosecuted and dismissed.

The Commissioner of Police charged all policemen to be cautious while discharging their duties, noting that their focus must be on the protection of lives of the citizen. He warned officers of the command against  harassing or intimidating  law-abiding citizens.