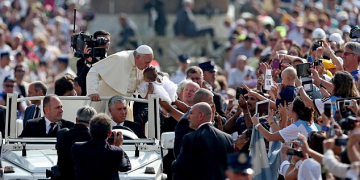 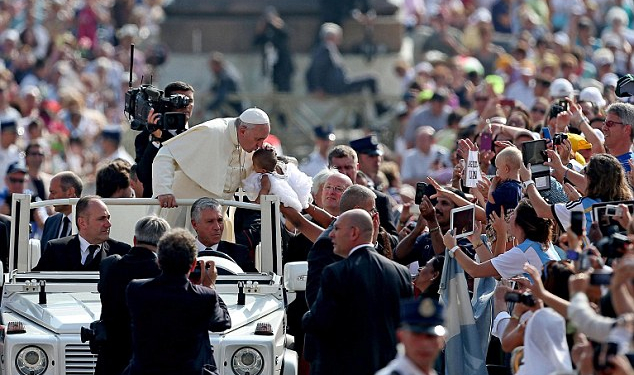 Pope Francis has asked his Christian followers to pray for him as he heads to Egypt as a ‘pilgrim of peace’ tomorrow, Friday, April 28.

A Vatican spokesman, Greg Burke, confirmed the Pope would not be using an armoured car as his predecessors did for foreign trips.

Pope Francis is facing a religious and diplomatic balancing act as he heads to the Middle East, where he is hoping to comfort the Christian community after a spate of Islamic attacks while seeking to improve relations with Muslim leaders.

Daily Mail reports that security has been tightened, with shops ordered closed and police conducting door-to-door checks in the upscale Cairo neighborhood where Francis will stay Friday night.

His only public Mass is being held at a military-run stadium.

Why I didn't hug Ooni - Oba of Lagos