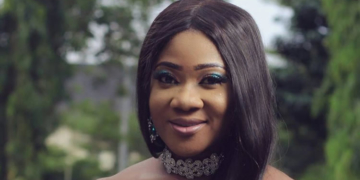 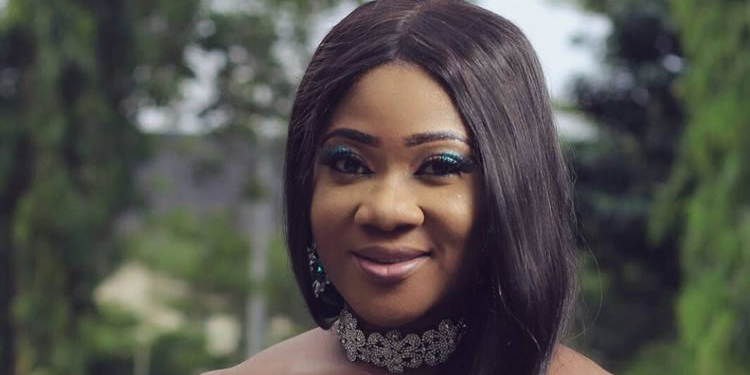 Nollywood actress, Mercy Johnson-Okojie, has opened up about a cancer scare that made her doctors place her on medication for the rest of her life.

The mother of four made the disclosure about her health challenge while hosting veteran actress Joke Silva on her cooking show, Mercy’s Menu, on Thursday.

The actress said she had surgery where her thyroid, a gland in the throat, was removed and she was placed on strict medication for life.

She further explained how she and her husband, Prince Odi Okojie, managed the situation at the time.

“I’ve never discussed it where I had a cancer scare and I had my thyroid removed. It was like a journey for us. We had kids and my last was six months at that time.

“We kept saying that we have to understand that, ‘this is the new us. Let’s go get the surgery done’. And when we go there, they said I was going to be on medication for the rest of my life and it was a reality that we had to sit down.

“You know, them giving me a timing and telling me you can’t miss your medication. Once you wake up that day, that’s the first thing. Telling me all of the side effects. So I’m reconciling with this you’re saying, it’s the truth. At the point you realize this is where we are, let’s grow from here, let’s live in this comfort zone,” She said.

Silva had earlier told Okojie about how she was able to manage the dementia diagnosis of her husband and veteran actor, Olu Jacobs.

According to Silva, accepting her husband’s new reality helped her to manage the situation better.