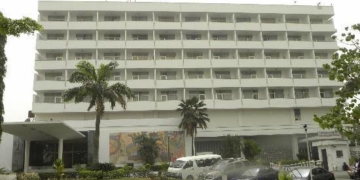 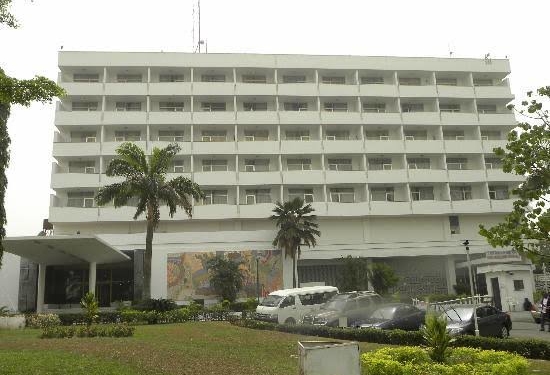 One of the oldest hotels in Nigeria, Premier Hotel, Ibadan, has been shut down and the staff laid off.

The hotel, owned by Western Hotels Limited, a subsidiary of Odu’a Investments Limited, has been shut down since December 28, 2022.

According to Nigerian Tribune, the premises of the hotel has been deserted, safe for private security guards, who are directing visitors away from the premises.

The Group Managing Director (GMD) of Odu’a Investments Limited, Mr Adewale Raji, told the medium that the hotel was shut down temporarily so that it could be renovated and its facilities upgraded.

“In line with our plans to make our hotels world class, we are renovating Premier Hotel and upgrading its facilities to make it a five-star hotel, in collaboration with a global brand chosen by the board with the help of KPMG and approval of the shareholders.

“We want to increase the number of rooms we have, and increase the capacity of the halls. We are conscious of health and safety of the people, so we had to disengage the employees. We had to pay all of them off,” he said.

The GMD explained that the decision to temporarily shut down the hotel, remodel and rebrand it was taken in the best interest of the region and its people, adding that the group was working with an internationally renowned partner to improve the hotel’s services and reputation.

While debunking insinuations that the hotel had been sold, Raji said the arrangement being worked out with the partner will ensure the retention of ‘Premier’ in the name.

He, however, declined to mention the partner for strategic reasons.

The GMD assured that all stakeholders will be happy with the choice when eventually unveiled, stressing that all the owner-state governors were aware of the decision and had given it their blessings.