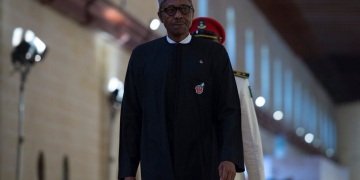 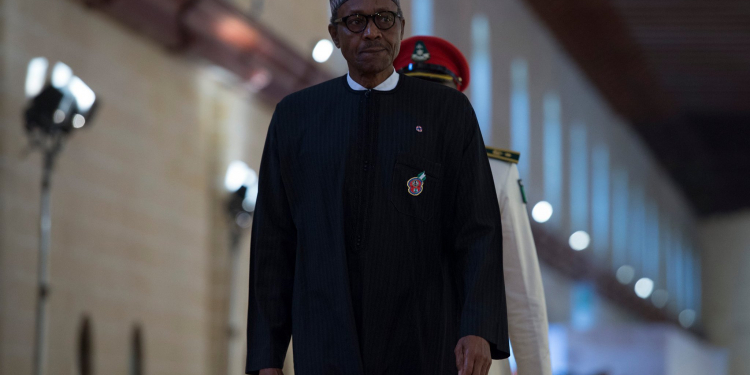 Thirty youths with vibrant technology-based ideas and innovations would be hosted by the Presidency next month, Vice President, Yemi Osinbajo revealed on Tuesday.

Obasanjo to youths: Don’t allow those messing up your future succeed

He spoke while receiving the United Nations Special Envoy on Youth, Mr. Ahmad Alhendawi, at the Presidential Villa, Abuja

He said that the programme which is tagged Aso Villa Demo Day was a reflective of the President Muhammadu Buhari administration’s appreciation of the enormous creativity among Nigerian youths.

The Vice President also said the Buhari administration was aware that inspite of the advances in education and technology, inequality of access and opportunities still exists which the presidency wants to redress.

He eulogized Nigerian youth as being “very creative and are every where trying to make space for themselves.”

While disclosing that the 30 most innovative and talented young people where picked out of the several thousands of young Nigerians who participated in a competitive selection process, Osinbajo stated “we are looking at a new generation of people who have the vision, who have a different way of thinking” and whose “energy and creativity,” will benefit the nation.

He observed that inequality still existed on a global scale as there were still many who don’t have access to education and don’t even know about the advances in technology.

“Huge gaps and disparities still exist. So our concern is about creating more equality, more opportunity in education, to level the playing field so that more young people can get a clear chance in life”.