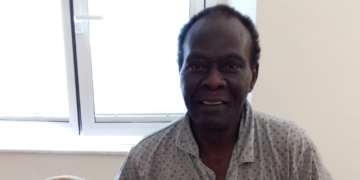 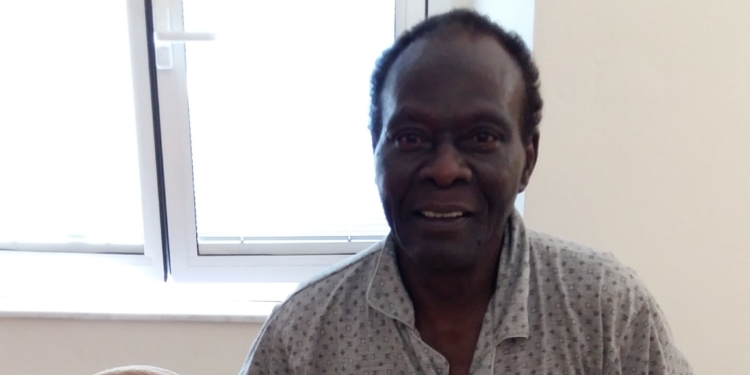 The death has been announced of Prince Anthony Adegoke Aladesanmi, the first son of former Ewi of Ado Ekiti, Oba Daniel Akomolafe Anirare Aladesanmi II, who reigned between 1937 and 1983.

Prince Aladesanmi, 69, died at a hospital in Florence, Italy.

According to a statement issued by the President of Egbe Omo Yoruba Italy, Prince Kolawole Oladele, the deceased was one of the elders of the Yoruba community in Italy, and one of the foundation members of the association in Florence region.

Prince Aladesanmi emigrated to Italy in 1976 and studied as an agriculturist, majoring in crop research in tropical Africa. He has since lived and worked in Italy.

His remains will be buried on Friday, January 20, in Prato, Italy.