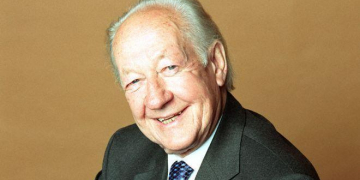 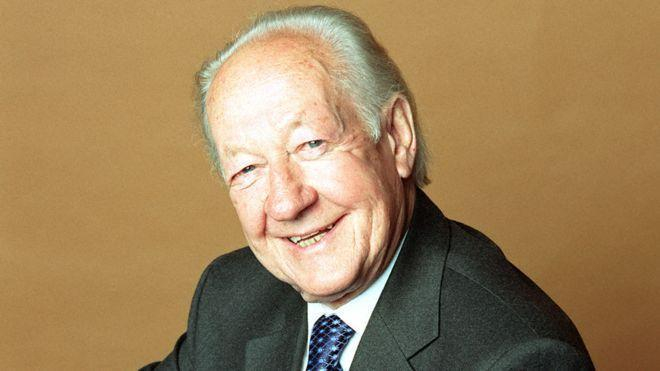 BBC Radio 2 broadcaster Brian Matthew who was earlier reported to be dead, is not dead but critically ill.

Kwankwaso: Why NNPP couldn’t fulfill all agreement with Shekarau

The BBC published a news story saying that the 2008 Sony Gold Award winner had died at the age of 88, after being informed of this by a member of his family.

“We were informed by close family and friends that Brian had passed away in the night,” a spokesperson for the corporation said.

“They have since been in contact to say that he remains critically ill.”

“We will update with more information when we have it. Our thoughts remain with his family at this very difficult time.”

Matthew hosted his last full show in November of last year and had been at the helm of Sounds of the 60s since April 1990.

In January 2017, the BBC announced that Matthew would not return to the programme due to ill health, but the host dimissed this.

“That’s absolute balderdash,” he said. “I was ready and willing and able to go back, and they’ve just said they are going to put the programme in the hands of other people.”